Chad is deploying 1,200 strong contingents to help counter the threat posed by Al Qaeda and Islamic State affiliate groups in the Sahel.

This was disclosed during the G5 Sahel Heads of State Conference meeting in N’Djamena, the capital of Chad.

The 1,200 forces will be deployed in the tri-border area of Mali, Burkina Faso, and Niger to complement the French troops in the area and complement 5,100 French soldiers.

Reuters quoted French President, Emmanuel Macron to have said that he was pushing back a decision on a troop reduction after the virtual summit.

“Significant changes will undoubtedly be made to our military system in the Sahel in due course, but they will not take place immediately,” said the French leader.

He added that an “adjustment” in the French presence would depend on other countries’ involvement in the Takuba Task Force fighting militants in the Sahel alongside the Malian and Nigerien armies.

The Takuba Task Force is a European special task force.

The G5 conference on Monday, Jan. 15 had in attendance leaders of Burkina Faso, Chad, Mali, Mauritania, Niger, and European and other international allies.

Shakhbout bin Nahyan Al Nahyan, the United Arab Emirates (UAE) Minister of State informed the G5 Sahel leaders that his country was committed to cooperating with African partners to pursue stability, security, and prosperity in the continent.

The UAE affirmed its commitment during the participation of Al Nahyan at the G5 session.

HumAngle reports that the UAE Minister of State in his remark underscored the close partnership between the UAE and African nations in achieving regional security.

Al Nahyan was quoted as saying that,  “The UAE strongly believes that only by unifying our efforts to achieve our shared goals in fighting terrorism and ending extremism in the Sahel, as well as emphasising the importance of continued support for developmental and humanitarian programs, we will be able to curb extremism in all its manifestations and restore security and stability in the region”.

The G-5 troops also support French-led Operation Barkhane which has a mandate for counter-terrorism operations across the region alongside the U.N. Minusma stabilisation mission in Mali. 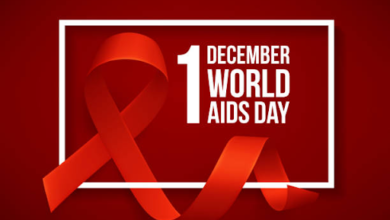 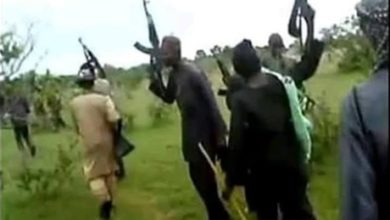 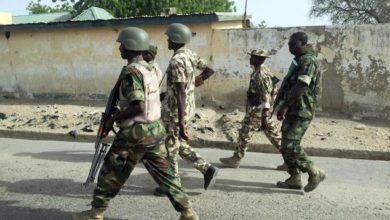