A cattle herder was killed and his father wounded by soldiers of the Central African Republic national army, FACA, in Pougole, 15 km from Paoua, chief town of the Lim-Pende prefecture in the Northwest of the country.

The incident happened on Sunday, Oct. 10, when a group of  herders came across a patrol of FACA soldiers, local sources said.

“On Sunday, Oct. 10, a group of cattle breeders from their camp were on their way to the village of Benamkor, situated not far away from Pougole, where they intended to feed their cattle,” a source in the area said.

“Along their way, they came across a patrol of FACA soldiers based in Pougole less than four kilometres from Benamkor on the Pougole highway.”

“All of a sudden, the soldiers opened fire on the herdsmen, killing one young herdsman and wounding his father on the leg.”

According to a source, the wounded father was immediately transferred to the Paoua hospital for treatment while the dead son was buried on the spot where he was killed.

Meanwhile, heavy fighting is reported to have once again broken out in Mambere-Kadei in the Haute-Bombe council between combatants of the Return, Reclamation and Rehabilitation (3R) who are members of the Coalition of Patriots for Change (CPC) and mercenaries of the Russian Wagner Security Group supported by soldiers of the Central African Republic national army, FACA.

Reports say there have been several deaths on both sides. 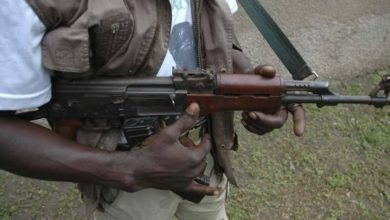 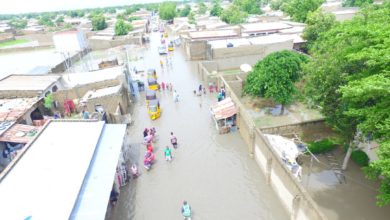 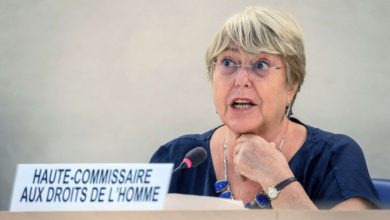 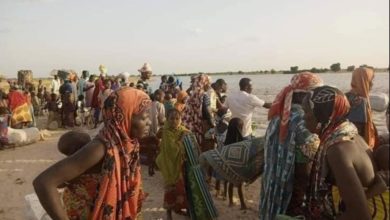