At least 10 persons including women and children were killed on Sunday, May 15, during an attack by soldiers of the Central African Republic national army, FACA on a village in the northwest of the country.

According to local security sources, the casualty figures may increase as no official statement has been issued on the number of deaths as of press time.

The victims also lost more than 100 cattle in the attack.

“The attack took place in the locality of Nzakoundou, situated 72 kilometres from Bocaranga on the Ndim highway,” a local source told HumAngle.

“It was around 2 p.m. when 20 FACA soldiers deliberately took on a group of Peul families in transhumance with their cattle in the village of Nzkoundou. The victims were Peuls of the Hanagamba ethnic group whose men and women plaited their hair in the same style within the family,” the source added.

It’s not immediately clear why the soldiers attacked the herders.

The attack comes only 24 hours after a big march organised by Peuls teleguided by the regime in front of the United Nations Multidimensional Integrated Stabilisation Mission in the Central African Republic (MINUSCA) in Bangui.

Insided sources in Bangui accused MINUSCA of “inventing” crimes supposedly perpetrated by Peuls to sow religious tensions in the country.

At the time of the attack, women and their children as well as their husbands were forced to disperse into the bushes and some came out in Bocaranga while others were seen at the Chadian border and others in Ndim.

“For those who did not succeed in fleeing, death was the certainty. As concerns their cattle, it was a general disarray. Some were equally killed,” the source revealed.

Locals who understand the operations of FACA soldiers alleged that such attacks are sometimes orchestrated by the soldiers to enable them to create panic and in the fray, dispossess herders of their cattle and money.

On Friday, May 13, 2022, a Peul herdsman was killed by a FACA soldier in the Ngaguene market, a locality situated 30 kilometres from Bouar on the Ndim highway. His assassin made away with the man’s 1 million FCFA (about $2,000 dollars). 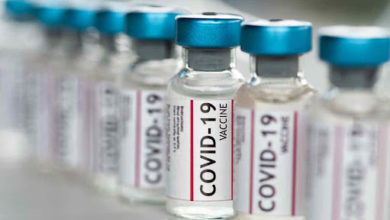 #COVID19: Only 1% Of Nigerians Are Fully Vaccinated, More Vaccines Needed 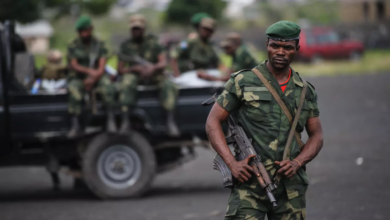 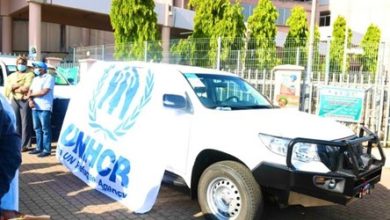 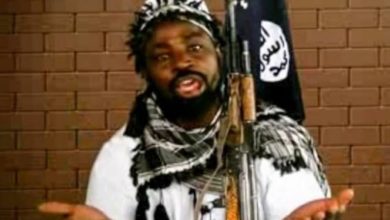 What Shekau’s Death Means For Security In Nigeria, Lake Chad