Mokhtar Adoum, chief of military staff to rebel leader Abdoulaye Hissen Ramadan of the Front Populaire pour la Renaissance de Centrafrique (FPRC) in the Central African Republic has been killed. Adoum was killed on Sunday May 8, in Ndele.

The exact circumstances and reasons for his assassination were not immediately known but local sources in Ndele said he was killed for “revealing professional secrets”.

“He is suspected to have been killed by the government agents. But this is surprising because he has been working for the government during the last several months,” a local source who did not want to be named told HumAngle.

During a meeting with a delegation from Bangui, convened to search for solutions to an inter-communal conflict in the north of the country, on which a dossier has been opened by the special criminal court, Adoum and other former rebel officers of Goula extraction were accused of being the prime movers behind the violence.

It was recommended that they were arrested but they disappeared even as the gendarmes mounted a serious operation to get them arrested.

Since then, Adoum has been hunted by the various forces of law and order.

“However, on this Sunday, May 8, 2022, around 10 a.m.  in the Ndele central market in Bamingui-Bangoran, Adoum was spotted and soldiers of the Central African Republic national army, FACA tried in vain to arrest him,” a military source that opted for anonymity told HumAngle in Ndele.

“He is said to have hurried to a house where he was living to collect his gun and with the help of two of his brothers, he put up a brave fight against the FACA soldiers.”

“He eventually succeeded in leaving the house but the FACA soldiers pursued him and called in Russian mercenaries for reinforcement. In the ensuing gun fight, he and his two brothers were killed.” 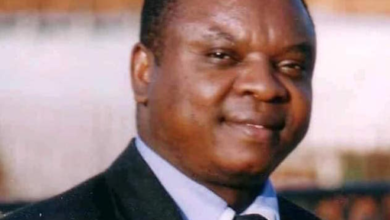 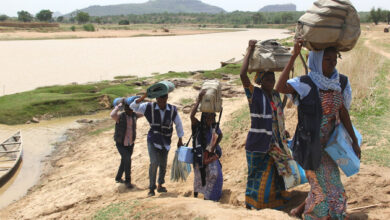 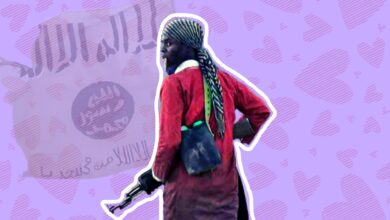 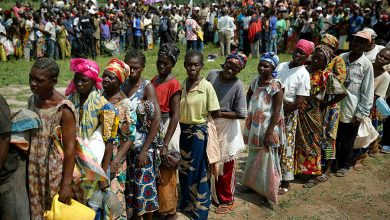