The Central African Republic President, Faustin Archange Touadera has extended the state of emergency currently imposed in the country by six months.

According to an official statement made public by the Presidency on Friday, the new measure becomes effective after the expiration of an earlier 15-day state of emergency that was declared on Jan. 22.

The measure followed pleas to the National Assembly by Marie-Noelle Koyara, the Minister of Defense, asking for “the necessary time for the government to reestablish definitive peace and stability in the Central African Republic by carrying out a cleaning of the national territory corner by corner.”

The government had on Jan. 22 declared a state of emergency  in order to forestall attempts by rebellious armed groups that had ordered their combatants to march on Bangui, the capital.

In mid-December 2020, armed groups united under a new alliance called the Coalition of Patriots for Change (CPC) launched an offensive against the authorities in Bangui.

On Jan. 13, 2021, the CPC launched a coordinated attack on the periphery of Bangui, before being repelled by the joint forces of the national army, the United Nations Multidimensional Integrated Stabilization Mission in the Central African Republic (MINUSCA) as well as Russian and Rwandan mercenaries. 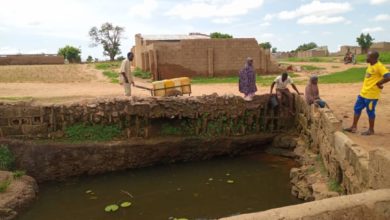 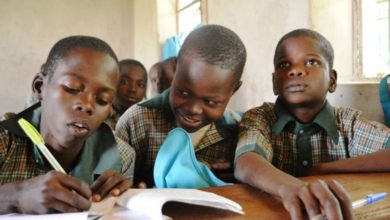 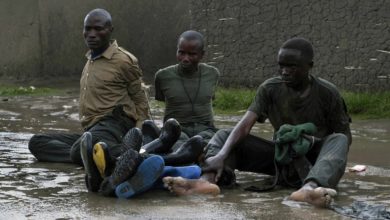 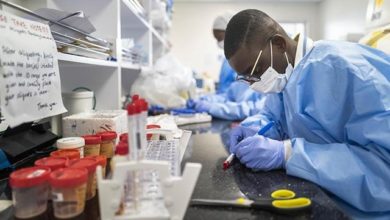