The code states:  “Electors are persons of the two sexes who are nationals of the Central African Republic aged 18 years and above at the time of registration, enjoying their civic rights and who are regularly registered on the electoral list.”

Darassa, who is the leader of the Union for Peace in the Central African Republic (UPC) rebel movement, is alleged to be a Nigerian while other sources hold that he is from Niger.

On the other hand, Abbas, the leader of Retour, Reclamation et Rehabilitation (3R) rebel movement, is a Cameroonian who was an ardent opponent of the Yaounde regime. He was hunted by the Cameroonian authorities thus forcing him to escape into exile in the Central African Republic.

In a recently published communiqué, the GTSC condemned the act of registering foreigners on the country’s electoral list, saying it dishonoured Central Africans.

“It is an illegal act, it is an act that we must condemn. That is why we are taking advantage of the act to call for an audit of the electoral register.

“From what has happened, the register is already filled because people who have no right to vote in this country have been given an open sesame, the spokesperson said.

The GTSC declaration comes just days after a joint mission composed of government agents, parliamentarians and facilitators of the February 6, 2019 Accord of Koui in Ouham-Pende region. The mission launched the electoral registration in the region and also facilitated the freeing of three soldiers who were held hostage by the 3R rebels. 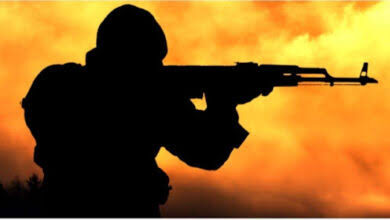 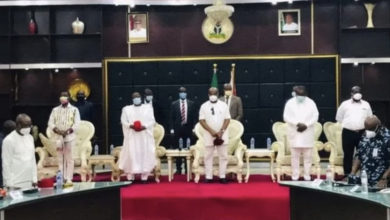 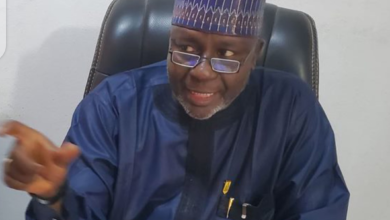 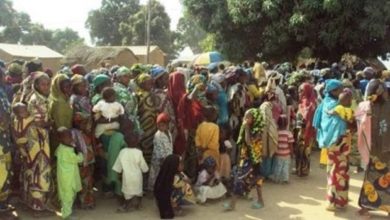 Over 90,000 Persons Displaced After Election Violence In Central African Republic