Rebels of the Coalition of Patriots for Change (CPC) in the Central African Republic have continued their offensive against several towns in the country after failing to stop the holding of legislative and presidential elections which took place on December 27, 2020.

In effect, contrary to an announcement by the United Nations Multidimensional Integrated Stabilisation Mission in the Central African Republic (MINUSCA) that they control the town of Bangassou, chief town of the Mbomou prefecture situated in the southeast of the country, the town is now controlled by CPC rebels.

According to several military and civilian sources HumAngle spoke to on Sunday evening, soldiers of the Central African national army were forced to withdraw from the town and are now camped in the MINUSCA base.

“The town is now under the control of the coalition des patriotes pour le changement (CPC) and their fighters can be seen patrolling all streets of the town”, a senior military source told HumAngle on condition of anonymity.

It should be recalled that the MINUSCA had announced on social media networks that it controls Bangassou adding that its soldiers were conducting mixed patrols with soldiers of the Central African national army in the town.

Both the MINUSCA and Prime Minister’s declarations have now been confirmed to be untrue.

Meanwhile, in Bambari, within the Ouaka prefecture, MINUSCA forces were yesterday, January 3, 2021, around midday constrained to escort soldiers of the Forces Armees Centrafrique (FACA) – national army – into their base after the FACA soldiers decided not to clash with CPC rebels in the town.

This is the same scenario that took place in Bagassou. It is almost certain now that without the presence of MINUSCA forces as well as Russian and Rwandan mercenaries, the central government of Faustin Archange Touadera should have by now been overrun by CPC rebels who are in support of the former head of state Francois Bozize. 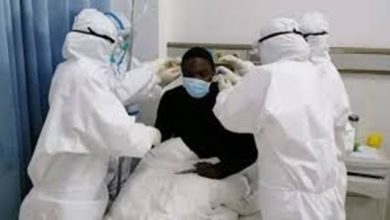 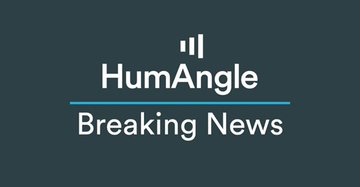 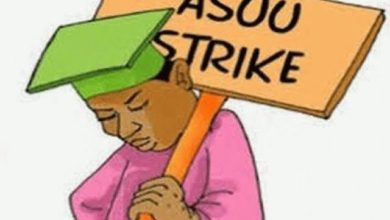 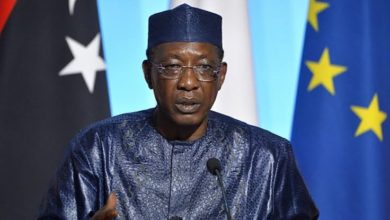