In addition to the already high rate of children out of school in Nigeria is the threat to education by the COVID-19 pandemic which forced schools to close early in March.

The measure aimed at curtailing the spread of the virus, halted learning for children across the country as was the case in other parts of the globe.

The Federal Ministry of Education in 2019 reaffirmed the UN’s position. The number has increased exponentially against the background of the COVID-19 pandemic and increased insecurity across the country.

When the pandemic struck, it affected a worrying 46 million primary and secondary school children in Nigeria due to the school closure with over three million children in the northeastern states of Borno, Adamawa and Yobe requiring “education – inemergency support”.

To put things more in perspective, children in regions of insecurity, particularly in Northeast and Northwest regions, have been the most vulnerable in terms of accessing education with the sector thrown into greter turmoil.

The government like its counterparts in other countries resorted to employing technology to bridge the gap of student-teacher classroom engagement using digital learning platforms. But with over 40 per cent of the Nigerian population living below the poverty line, the education gap has further been broadened as majority of children lack the means of accessing learning.

Children from backgrounds without the means to access the internet and the required technological tools to take part in virtual learning have been sidelined and are unable to access education unlike their peers from more privileged backgrounds.

On Wednesday (September 9), the UN marked the first ever International Day to Protect Education from Attack under the theme, “Protect Education, Save a Generation”, and called for an urgent need in reestablishing schools as places of protection in the future, including in times of pandemics.

The UN Resident and Humanitarian Coordinator, Mr. Edward Kallon, reiterated this in a statement issued for the celebration of International Day to Protect Education from Attack.

“Building a resilient education system to withstand future shocks should be included in pandemic response plans,” he said.

With the Federal Government announcing plans to reopen schools, Kallon said there was a need for guaranteed protection of both students and teachers beforehand, as an indication of the government’s commitment to fully endorse the Safe Schools Declaration.

The declaration is an inter-governmental agreement launched in 2015 in Oslo, outlining a set of agreements to ensure the continuity of safe education during armed conflict.

The UN Secretary General, Antonio Guterres, also made the same call saying, “We must ensure our children have a safe and secure environment in which to learn the knowledge and skills they need for the future.”

“As the world fights to contain the COVID-19 pandemic, children and youth in conflict zones remain among the most vulnerable to its devastating impact,” he added. 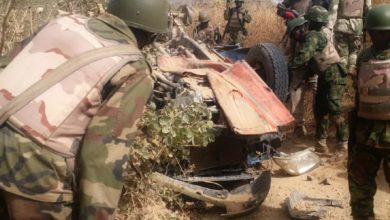 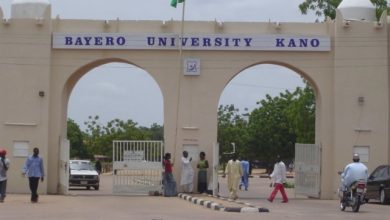 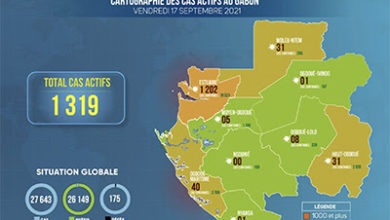 #COVID19: 5% Of Gabonese Are Currently Infected By COVID-19 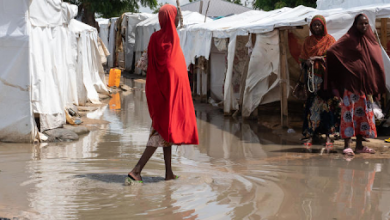