The Wagner leader, known as Alex, in a declaration on Saturday, July 17, 2021 warned that any youth or anybody else who tries to go near the mining zones occupied by the Russians in Bria would be shot at point blank range.

To prove their supremacy in the area, the Russian mercenaries on Saturday forced MINUSCA forces in the area to release a captain of the Central African Republic national army (FACA) who had taken refuge in the UN camp to the Russians.

“We are the ones who can guarantee the security of the people here and not the UN Blue Helmets,” Alex declared during a hastily-arranged meeting with the youths of Bria, threatening that all hell would break loose if anybody dared to go near the Russian mining sites in the town.

The FACA captain was being sought by the Russians who accused him of conniving with fighters of the Coalition of Patriots for Change (CPC) and with the help of FACA soldiers found refuge in the MINUSCA base in Bria.

“MINUSCA cannot occupy the positions we are now occupying in Bria,” Alex declared, adding that all activities by the youths in the town must first receive his approval, failure which, severe sanctions would be taken against defaulters.

“All vehicles entering and leaving the MINUSCA base had to be thoroughly searched to ensure that the FACA captain was not smuggled out of the base,” a youth in Bria told HumAngle this morning by phone.

“This action by the Russians made it difficult for the MINUSCA forces and personnel to carry out their operations. We the youths here have been very surprised that Russians of a supposedly private security company can subject United Nations forces to such humiliating treatment.”

In finally handing over the FACA captain whose name remains a secret, the MINUSCA officials warned the Russians that they would be closely following the fate of the captain and cautioned against any maltreatment of the Central African Republic military official.

Latest information says the captain is currently being held in the research and investigation section of the national gendarmerie and is expected to be charged for “association with criminals.”

The same fate awaits another senior official of FACA, Colonel Moussa Kitocko who was arrested in Ndele.

According to Colonel Moussa’s lawyers and senior military officers, these “accusations are superficial and fantasist.” 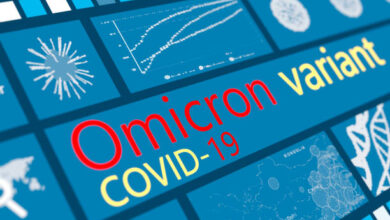 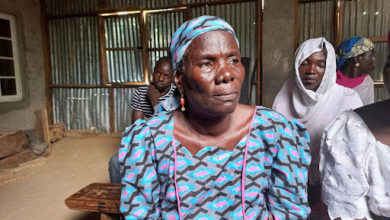 Borno’s Christian IDPs (3): Finding Their Way Away From Camps 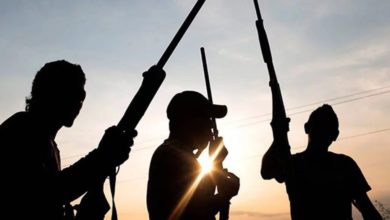 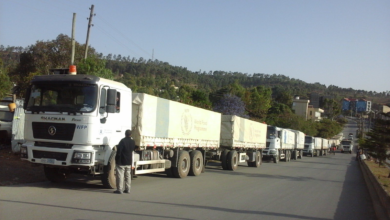 Ethiopia: ‘Despite Truce, Aid Is Insufficient In Tigray’ – WHO Chief