Six fishermen from the Democratic Republic of Congo who went fishing in the Ubangi river since Friday, Jan. 15 have been confirmed to have been abducted by the Central African Republic rebels.

The fishermen, who include two children aged between 10 and 14 years, were abducted by the CAR rebels in the Congolese island called Pito on Monday, Jan. at about 10 pm, HumAngle was informed.

They are said to be indigenes of Mogoro cell in the Fiwa quarter of Molegbe council situated 47 kilometres from the town of Gbadolite, (where former DR Congo president Mobutu Sese Seko was born) chief town of North Ubangi province.

One of them who escaped from the hands of the kidnappers disclosed on Sunday that they were kidnapped by the CAR rebels. The lucky fisherman gave his name as Gbeto Verekota, aged 24 years.

He revealed that their kidnappers subjected them to excruciating torture which resulted in his right arm being fractured.

According to him, he managed to escape when they were being transported to the base of the rebels in the locality of Yehu in the sub-prefecture of Zangba, Lower Koto prefecture in the Central African Republic.

Verekota revealed that their abductors were rebels of the Central African Republic Christian rebel group- the Anti-Balaka led by one General Ngiambi Gbialo.

The North Ubangi provincial civil society consultation group that alerted the authorities of the kidnappings has called on the provincial government authorities to urgently send a team to the ground to investigate with a view to taking the necessary measures to ensure the security of the population of Mogoro who are under serious psychological depression right now.

They have also called on the central government to reconsider its stand concerning the security threats by Central African Republic armed groups operating along the Ubangi River. 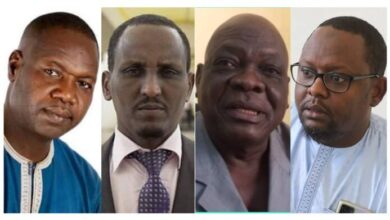 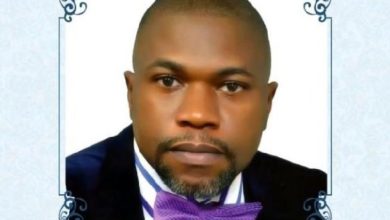 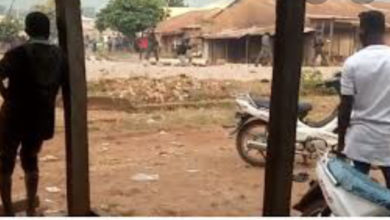 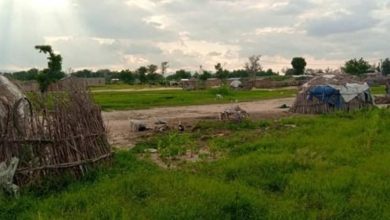