The Canadian government will spend $5.8 million in 2021 on humanitarian assistance to displaced persons in Cameroon including those affected by Boko Haram insurgency in the Far North Region.

This humanitarian assistance was at the centre of discussions between the Canadian High Commissioner to Cameroon, Richard Bale, and the Governor of the Far North region, Midjiyawa Bakari, during a meeting in Maroua on Friday, June 11, 2021.

“The governor informed me of the security situation here and on the frontier with Nigeria as well as the Lake Chad Basin,” the Canadian diplomat told journalists on Friday, adding that his country had been giving humanitarian assistance to the Far North region displaced by Boko Haram atrocities for the past three years now.

“We support the populations through a Canadian organisation called ‘Mission Inclusion’, it works with a local partner Dede Qualitas. They have humanitarian projects in Mayo-Sava and Mayo-Sanaga,” Bale revealed.

Midjiyawa Bakari on his part expressed the gratitude of the Cameroon government to Canada for the humanitarian assistance accorded.

Canada is one of the principal partners of Cameroon in its humanitarian response to the havoc being wrecked on the Far North region by the Boko Haram terrorists.

In May 2021, Canada announced financial assistance of $5.8 million in humanitarian assistance to Cameroon for 2021.

The assistance consists mostly of food, nutritional and sanitary aid, potable water and sanitation as well as protection services.

“Canada is a longtime partner of Cameroon and in this regard, we remain determined to provide continued humanitarian support as the country is confronted by increasing crises in the Far North, Northwest, Southwest and East regions alongside our assistance in reducing conflict factors”, the Canadian High Commissioner declared.

Canada also provides its expertise in the areas of decentralization, bilingualism and multiculturalism. It also disposes of expertise in the domains of energy, information and communication technology, infrastructures and trade which it can put at the disposal of its Cameroonian partner. 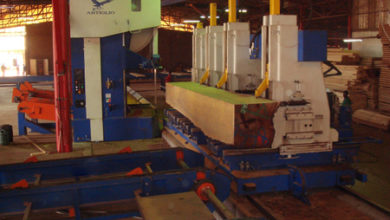 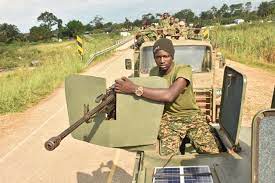 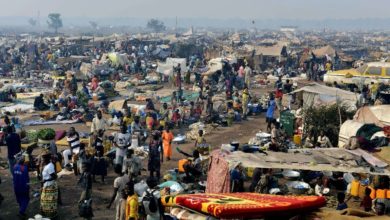 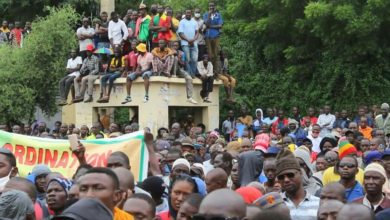