Sixteen Cameroonian refugees were wounded when inhabitants of the Guilmey quarter in the first district of the Chadian capital, N’Djamena, attacked a camp housing the refugees on Tuesday, Feb. 8.

Several unconfirmed reports say a number of the refugees were killed.

According to the Mayor of the district, the Cameroonians were attacked with local weapons such as machetes, knives, and batons.

“The clashes took place when the inhabitants of Guilmey quarter forced their way into the site hosting Cameroonian refugees,” the Mayor explained.

“Armed with batons, knives and other dangerous objects, the inhabitants of Guilmey attacked the refugees and took away their foodstuff and other belongings.”

A security source said Chadian police are mobilised in search of the assailants with a view to retrieving the foodstuff and other belongings stolen from the Cameroonians.

Several suspects have already been arrested.

Thousands of Cameroonians were forced to take refuge in Chad following clashes between Mousgoum fishermen and Arab Choa cattle breeders in Logone-et-Chari division of the Far North Region of Cameroon in December last year. 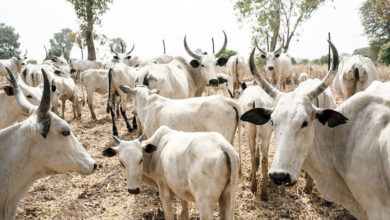 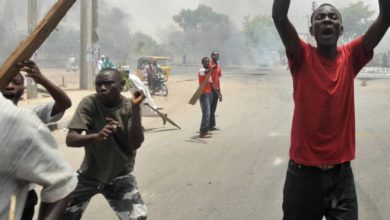 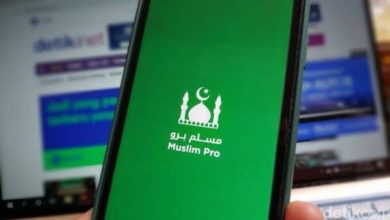 Muslim Pro Sells Subscribers Data to US Military, Other Brokers