The Vice President of Cameroon’s Senate, Aboubakary Abdoulaye, has called on Anglophone separatist fighters in the Northwest and Southwest regions and Boko Haram terrorists in the Far North region to embrace peace overtures from President Paul Biya.

“Lay down your arms, take part in the peace offer and the policy of an extended hand of the head of state Paul Biya,” the Senate Vice President declared on Thursday, July 7.

Abdoulaye also condemned the criminal burning down of the Mamfe hospital in the Southwest region and Mada in the Far North region, the numerous killings of innocent civilians in Akwaya and several houses razed down.

Meanwhile, suspected Anglophone separatists killed the commander of the gendarmerie brigade in Mbiame, located in the Bui division of the Northwest region, on Friday, July 8.

Government is yet to make any statement about the killing.

Human Rights Watch, an international humanitarian non-governmental organisation,  has commended the decision by the Cameroonian government to institute an inquiry into the killing of nine civilians in Missong, Northwest region, early last month.

Government forces are alleged to have opened fire and accidentally killed nine civilians in Missong.

In a statement dated June 7, 2022, the government said the killings were carried out by elements of the armed forces and announced the arrest of four soldiers suspected to have carried out the killing.

“The recognition by the army of its responsibility and the announcement of the opening of an inquiry are the essential steps towards justice for the serious crimes committed,” said  Alaria Allegrozzi, a senior researcher for Central Africa at Human Rights Watch.

“The authorities must now ensure that the inquiry is profound, impartial and independent, and permit the establishment of a clear chronology of events and the identification of all those responsible, notably within the chain of command, with the aim of prosecution.”

According to a statement from the Ministry of Defense, a group of “hostile villagers” had confronted soldiers of the 53rd motorised infantry battalion searching for missing soldiers.

Within the context of a repost “manifestly disproportionate” and “precipitated”, the soldiers had opened fire, killing nine civilians, including four women and a girl infant of 18 months, the army statement had revealed. 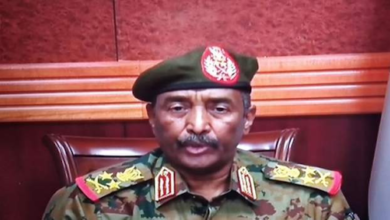 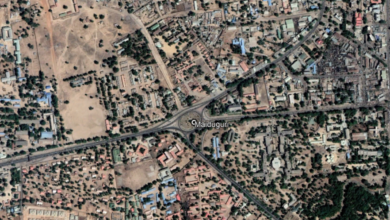 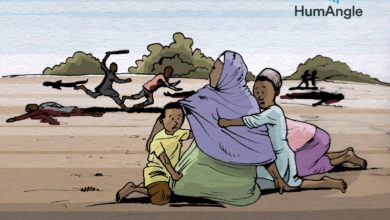 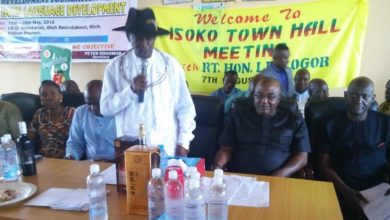