Following the escalation of violence between armed groups and the Central African Republic national army, Cameroonian transporters have decided to suspend the supply of goods and services to the capital Bangui till further notice.

The decision was arrived at during a meeting of the Group of Land Transporters of Cameroon, on Saturday, December 19, in Bertoua presided over by the Governor of the East Region, Gregoire Mvongo.

The outcome of the meeting was announced on Monday.

The transporters resolved that following the capture of some towns in the Central African Republic by rebel groups under the banner of the Coalition des patriotes pour le Changement – Coalition of Patriots for Change (CPC), no Cameroonian trucks should henceforth cross the border of the two countries in Garoua-Boulai to serve the Central African capital of Bangui.

The decision would remain in force until the security situation in the Central African Republic stabilizes, the union agreed.

This decision by Cameroonian truck drivers is however seen as serving the interests of the rebel groups in the Central African Republic because the main objective of the rebels of the Coalition of Patriots for Change is to impose a blockade on the capital Bangui in order to weaken and eventually overthrow the regime of President Faustin Archange Touadera on the eve of legislative and presidential elections due December 27, 2020.

The Central African Republic is principally supplied through the port of Douala, the economic capital of Cameroon.

According to figures supplied by the Cameroon Customs Department, the number of goods that transit through the Douala-Bangui land corridor is valued at over 55 billion FCFA (about US$110 million) annually.

These commercial transport activities have been regularly interrupted since 2013 when President Francois Bozize was overthrown by Seleka rebels, who through the just-formed coalition with other armed rebel groups are once again threatening the regime in Bangui.

“Whatever the current situation, the new CPC coalition is doomed to collapse not long from now because it is sort of made up of groups with opposing interests,”  opined an individual who gave his name to HumAngle as Bogos Daniel in Bangui on Monday.

“There is no way individuals with anti-Balaka interests can glue together for long with persons habouring Seleka interests because the anti-Bakaka and Seleka rebel groups are the main purveyors of destabilisation in the Central African Republic right now.” 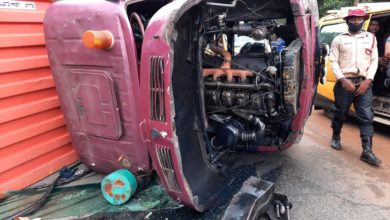 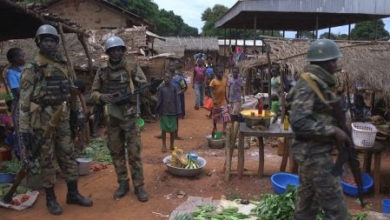 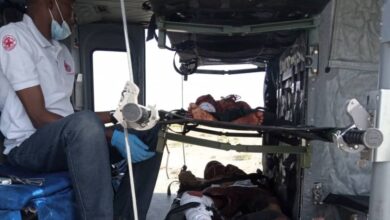 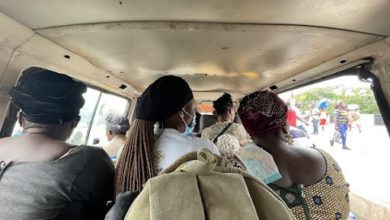