The Cameroon executive government has sent a bill to the National Assembly to make COVID-19 vaccination compulsory in the country.

This follows the growing indifference and palpable hostility by Cameroonians towards an eventual vaccination of the population against COVID-19.

The bill which was deposited in parliament on Friday, March 26, does not come out clearly to state the vaccination would be for the COVID-19, but many believe that it will mandate people to get vaccinated against the disease.

The “Bill on Vaccination in Cameroon” stipulates that it is intended “to fight against any abnormal augmentation of new cases of an illness within a particular human population during a short period and at a proportion which largely surpasses the provisions on the basis of experience.”

It also states that the bill is intended to warn the populations against “all pandemics which extend to the quasi totality of a population of a continent or many continents.”

Health and political analysts are quick to point out that the COVID-19 target is hardly disguised, as Article 1 of the bill stipulates that “The goal of the bill is to ensure the obligatory administration of vaccines which are part of the national vaccination calendar.”

To make it more effective and adhered to, the bill envisages that after the legislation is passed into law, vaccination certificates would become obligatory for admission into primary, secondary, and university institutions throughout the national territory of Cameroon.

“It is really going to be an uphill task for the government to ensure the implementation of the law when it is eventually passed because some people have health conditions that are not compatible with certain vaccines and you cannot possibly prevent such persons from being admitted into school because they don’t have a vaccination certificate,” opined a health expert in the Limbe Regional Hospital who opted for anonymity because he is not authorised to talk on behalf of his ministry. 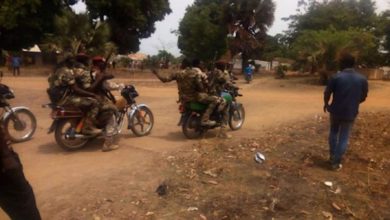 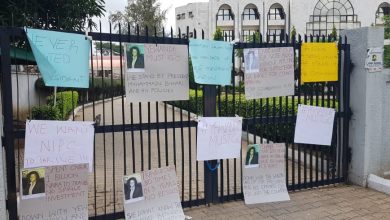 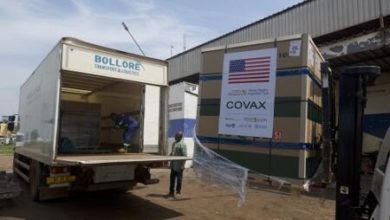 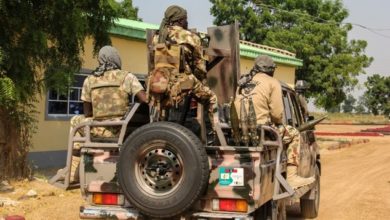 Nigerian Troops Thwart Attack On Base In Borno