Boko Haram terrorist attacks have been on the rise in the Far North Region of Cameroon during the past months and one such attack on Saturday resulted in the death of five people in Zeleved, Mayo-Sanaga.

Those killed included a village chief, his wife, two other villagers, as well as the female suicide bomber.

Eye witness accounts revealed that two female suicide bombers had earlier infiltrated the village through the Nigerian side of the border.

“While the two women armed with explosive belts were mingling with the crowds, their male supervisors opened a barrage of diversionary gunfire causing panic,” revealed a member of the village vigilante group who opted for anonymity.

“It is during this to-ing and fro-ing of the people that one of the women suicide bombers detonated her belt of explosives that resulted in the death of the village chief, his wife and two other villagers. The kamikaze bomber herself also died in the blast.”

Another vigilante said the impact from the blast affected the second bomber who had been advancing to another part of the village possibly to detonate her explosive device.

“She was seriously wounded and was arrested before she could set off her own bomb,” he told HumAngle.

The Cameroonian government has repeatedly suggested that the Boko Haram threat in the Far North Region has been reduced to the barest minimum. There has, however, been a noticeable spike in attacks by the terrorist group in several parts of the three Northern Regions, especially the Far North.

Most of the attacks were carried out by insurgents from Nigeria.

Besides suicide bomb attacks, there has equally been an increase in the number of assassinations, abduction of civilians for ransom, attacks on military encampments, the rustling of cattle and razing down of whole villages. In many of the attacks, the terrorists were reported to have carted away properties from villages before setting the buildings on fire. 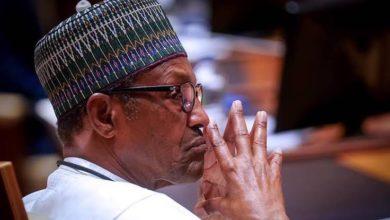 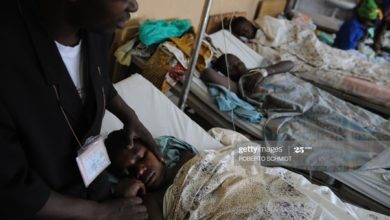 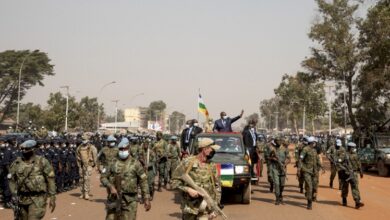 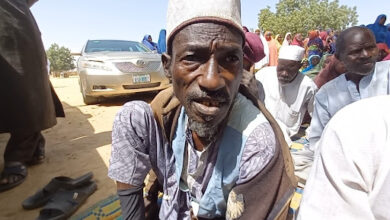