Cameroon’s Minister of Public Health, Dr. Malaouda Malachie has convened a crisis meeting in his ministry to address the doctors’ salary crisis.

The meeting, slated for Tuesday, is in a bid to quell down tensions following the slashing of doctors’ salaries in the middle of the COVID-19 pandemic.

The decision taken by the government last month to cut off 2,400 FCFA (about US45) from the already paltry salaries of government medical personnel effective July 2020 comes on the heels of a presidential decree of February 2020.

It sought to stop paying doctors the amount which the minister had earlier described as a technical allowance.

He added that it should since have been removed from the pay packet of medical personnel within the context of the sanitization of the overall government payroll.

Since the decision was announced, medical staff have formed a Collective of Angry Doctors who have already petitioned the head of state, President Paul Biya against the said decision.

“We, civil service doctors have discovered with stupor an amputation from our salaries of an allowance of 2,400 FCFA.

“Whereas we are still plunged in the battle against the COVID-19 in which many of our colleagues have lost their lives, we are stupefied by the moment chosen to reduce our salaries which are lowest compared to those of other African countries with the same economic level”, the doctors noted in their petition.

The Minister of Public Health has continued to explain that the cut in the salary package was merely a regularization of an anomaly related to the non-application of a presidential decree of February 2002 according three allowances to health personnel namely the public health allowance, the on-call bonus and the technical allowance all of which amounted to 40,000 FCFA (about US$80) monthly.

Within the eighteen years in which medical personnel have been irregularly receiving this technical allowance, the government has coughed out a total of 3 billion FCFA (about US$6 million), according to the Minister of Public Health.

The meeting would be attended by the President of the Collective of Angry Doctors accompanied by two collaborators of the minister who have a mastery of the dossier.

Meanwhile, in a related development, the Governor of the West Region, Awa Fonka Augustin has been trying to exculpate himself from allegations of embezzlement hanging over the heads of regional governors accused of having misappropriated 4,000 bags of rice donated by a charity organization within the context of assistance in the fight against COVID-19.

The rice, intended for convalescing COVID-19 patients was handed over to the Minister of Public Health who said he eventually distributed it to the ten regions through the regional governors.

Ever since, no convalescing COVID-19 patient has confirmed having received a single grain of rice leading to a public outcry over the alleged theft of the rice.

In his defense, Governor Awa Fonka Augustin presented a document showing how he distributed the rice.

However, the document does not indicate the dates and localities of the recipients raising criticisms that it was just a hurriedly formulated ploy to assuage public anger over the brazen-faced theft.

Loud and clear calls continue to ring out from within the national community calling for the heads of all those who have embezzled both the 4,000 bags of rice and the billions of FCFA donated towards the fight against the COVID-19. 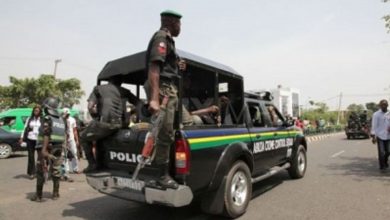 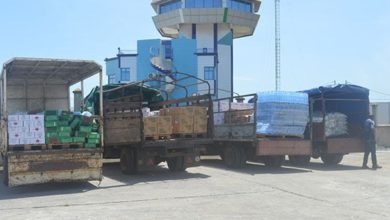 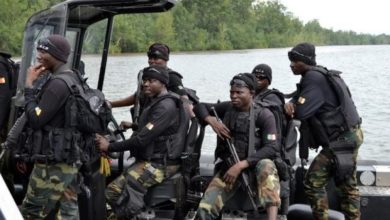 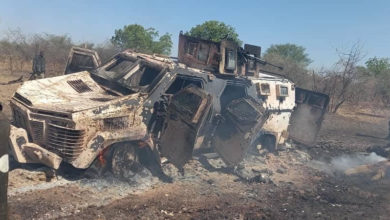