Agents of the Cameroon’s Ministry of Forestry and Wildlife have taken a customs officer into custody after finding him in possession of a Mandrill which is a highly protected animal species.

The man was arrested Wednesday March 10, in Ambam town, in the Ntem Valley division of South Cameroon. The animal was found chained by the waist to a pole.

Following an investigation, the man was seen travelling with the animal in his vehicle from Kye-Ossi to Ambam, to canvass for a market for the Mandrill.

“He stopped at a fuel filling station to fill his tank when agents of the Ministry of Forestry and Wildlife who had earlier been tipped-off of his illegal activities swooped on him and took him into custody,” a reliable source in Ambam revealed.

Further investigations led to the invitation of the Chief of Forestry and Wildlife in Kye-Ossi for questioning, as he was suspected of being an accomplice. The names of the two government officials are yet to be revealed.

Local sources in Ambam division say the customs official is a notorious trafficker in protected animal species. “He has been keeping the Mandrill for about one year with the intention of selling it to the highest bidder.”

“He has been using his status as a customs officer in buying precious protected animal species at give-away prices which he eventually sells at cut-throat prices.”

According to our source who requested anonymity, the customs official usually acquires the rare animals from a hunter in Lele, near Djoum, which is considered the main marketing centre of trafficked animals.

The International Union for the Conservation of Nature (IUCN) classifies the Mandrill as a vulnerable animal species which is in danger of extinction. The Mandrill is totally protected by the 1994 Cameroonian law on wildlife and traffic in this animal is banned.

The law stipulates that all individuals found in possession of all or a part of a wild protected species is considered as having captured or killed the animal and is punishable with a term of imprisonment of up to three years and/or a fine of ten million FCFA (about US$20,000). 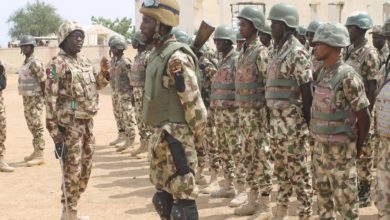 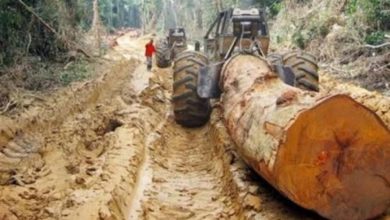 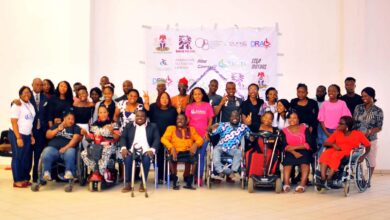 A Mentorship Programme Is Turning Young PWDs Into A Thriving Workforce 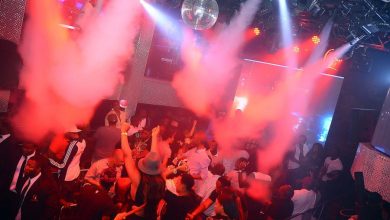