Administrative and business activities in Bossangoa have been paralysed, and panic-stricken citizens have been thrown into disarray as forces of the Central African Republic national army known as FACA, supported by Russian mercenaries, advance on the town.

Violent clashes have been going on for several days now between the government forces and Russian mercenaries on the one hand and combatants of the Coalition of Patriots for Change (CPC) on the other hand, about 100 kilometres on the Bossangoa-Bossembele highway.

After the recapture of the towns of Boda, then Boali, Bossembele, Yaloke, Bouar, Beloko, Bombari, and most recently Ippy by the national army supported by Russian and Rwandan mercenaries, Bossangoa, the fief of the former head of state Francois Bozize is now the priority target of FACA and its Rwandan and Russian allies.

Since Friday, Feb. 19, violent clashes have been going on between the two sides as FACA, and its allies are determined to recapture Bossangoa, a psychological booster.

“There are stories circulating that Bozize is hiding somewhere in Bossangoa, and we are determined to capture him alive if really he is hiding there,” a FACA soldier who opted for anonymity because he is not a spokesperson of the army told HumAngle by phone from Bossangoa this morning.

The Central African Republic government accuses Bozize of being the prime mover behind the country’s renewed violence following the rejection of his candidature for the Dec. 27, 2020, presidential election.

He and his two children have since been dismissed from the national army. Bozize is himself the subject of an international arrest warrant issued by the Central African Republic government for his implication in its destabilisation.

On Jan. 29, 2021, the heads of state of the Great Lakes region, during a conference held in Angola, condemned the atrocities committed as the violence went on and called for dialogue to bring an end to the crisis in the Central African Republic. 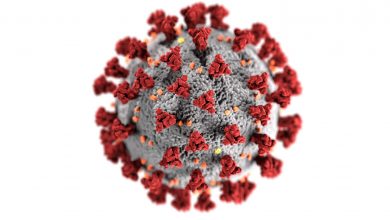 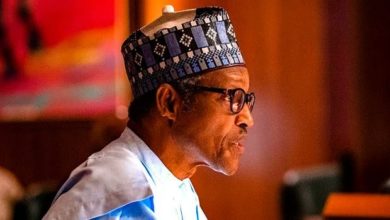 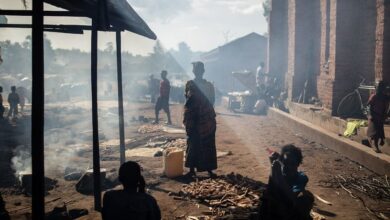 Militias Die In Clashes Between Armed Groups In DR Congo 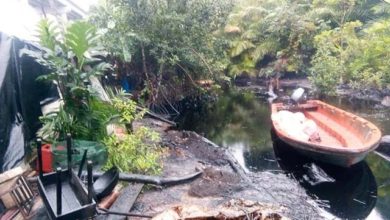