Ibrahim El-Zakzaky, detained leader of the Islamic Movement of Nigeria (IMN), and his wife Zeenah are set to regain their freedom, HumAngle can report.

El-Zakzaky and his wife had been standing trial in the court for the past four years on an eight-count charge of alleged culpable homicide, disruption of public peace and unlawful assembly, among others.

They were brought to court on Wednesday morning by officials of the Nigerian Correctional Service amidst tight security. 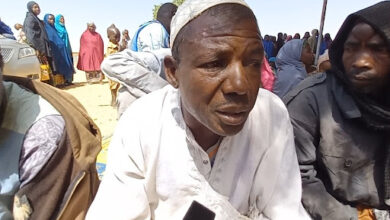 ‘We Still Go For Days Without Food’ – Borno IDP Laments 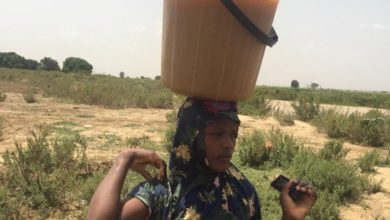 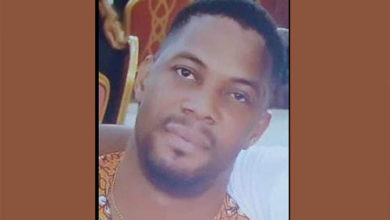 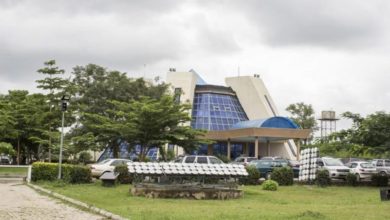