Allamin Foundation for Peace, a Non-governmental Organisation (NGO) based in Maiduguri, Borno State, Northeast Nigeria, on Sunday, Oct. 10,  made a public presentation of ‘Boko Halal‘, a book written to counter narratives of religious extremism.

Boko Halal was originally written in English but now has abridged translated versions in Hausa and Kanuri.

The title of the book, which means  western education is not forbidden, represents a direct contrast to the Boko Haram ideology.

Hamsatu Allamin, the Chief Executive of Allamim Foundation for Peace, who led in the presentation of the books, said the Boko Halal was idealised at the peak of the  12-year-old conflict to preach the true messages of Islam.

The 160 paged book with 10 thematic chapters presents a well thought out manual of peace education that promotes tolerance, peaceful coexistence, and encourages the establishment of peace clubs in Islamic schools.

Allamin said she “initiated the idea of developing this modular manual to demystify this narrative of Boko Haram, to Boko Halal, thus challenging the narratives of extremism in our society.”

Boko Halal was first developed in 2016 and reviewed by the foundation in partnership with Makeiyya Association, with funding support from International Civil Society Action Network (ICAN) under its Inclusive Peace Fund (IPF).

She said targeting younger children with positive and non-extreme ideology about the teaching of Islam is one of the best ways to prevent the recurrence of the ongoing insurgency that befell the state 12 years ago.

Allamin said the book would be distributed to 20 selected Islamic schools within Maiduguri Metropolitan Council and Jere local government.

“Of each of the 20 schools we have selected five teachers that have been trained in peacebuilding, and are going to support them to set up peace clubs in their Islamiyya were 50 pupils, would-be members,” she said.

Borno State Primary Education Board has promised to adopt the book, making it part of the instructional modules for peace in the state.

“This is a welcome development and we will look into it to see how the government can partner with the foundation to mass-produce it for a wider usage even in our conventional schools,” Dr Kullima, the executive secretary of Borno State Primary Education Board.

Dr Abba Bukar, who chaired the book review committee said the contents of Boko Halal were sourced from several research works, acclaimed teachings extractions from the holy Quran and Hadith, where the issues of peace, tolerance, and pure religious living were mentioned.

The preaching of extreme ideology by misguided clerics has been identified as one of the main triggers of the Boko Haram ideology.

Borno State government has recently outlawed uncertified clerics from public preaching, as a town hall meeting on security fingered the same as the cause of Boko Haram. 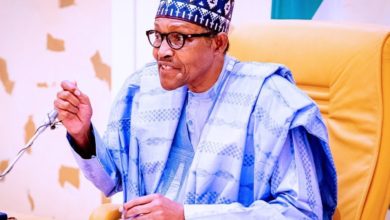 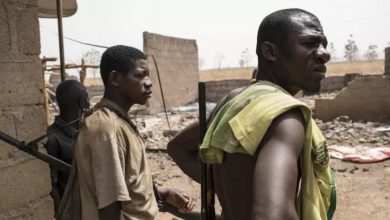 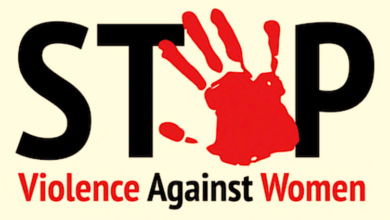 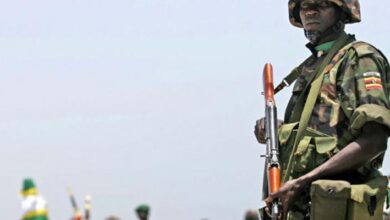