Two civilians were Thursday July 22, 2021 seriously wounded in a bomb explosion in Kanzanza village, situated 10 kilometres from the locality of Halungupa, Ruwenzori sector of Beni territory in North Kivu, Democratic Republic of Congo.

HumAngle learnt that one other person survived an ambush in the same locality.

According to local civil society sources, the bomb was hidden on the bank of a stream frequented by villagers. The victims were were going to the stream to fetch water when the bomb was triggered by assailants in a nearby bush.

“The wounded were immediately rushed to the Mutwanga general hospital for treatment,” Kambale Kalwana, President of the Halungupa civil society organisation said.

No one has claimed responsibility for the explosion but locals say that the rebels of the Allied Democratic Forces (ADF) planted the bomb because they have been operating in the area for some time.

“The ADF rebels were responsible for nine artisanal bomb explosions in the town during the last few months resulting in the death of one person (the suicide bomber) and wounding of four other persons,” our source revealed. 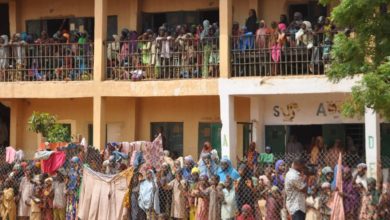 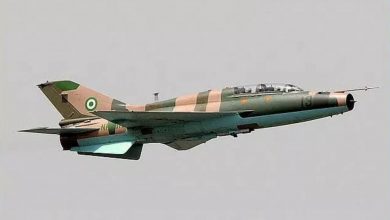 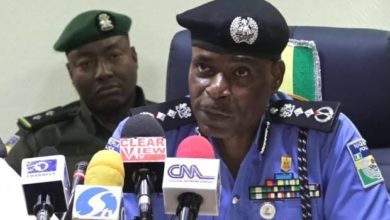 Protests No Longer Allowed ‘Under Whatever Guise’ ― Lagos Police