A new United Nations (UN) report, following the 12-year-mark of Boko Haram’s uprising, says the group is significantly weakened and under heavy pressure from ISWAP, which is expected to seek to expand activities to Maiduguri, Borno State capital, Northeast Nigeria.

The information was contained in the 28th report of the UN Analytical Support and Sanctions Monitoring Team on the Islamic State (IS) group, Al-Qaeda, and associated individuals and entities, published on July 21, 2021

The report stated that the death of Abubakar Shekau, the leader of Jama’atu Ahlis Sunna Lidda’Awati Wal-Jihad (Boko Haram), in May 2021, during an assault by the Islamic State West Africa Province (ISWAP) has left Boko Haram significantly weakened.

HumAngle, in May disclosed the onslaught on Boko Haram enclave in the dreaded Sambisa forest in Borno, which culminated in the death of Shekau, who took over the leadership of the group after the extrajudicial killing of Mohammed Yusuf,  its leader and founder, in 2009.

The report disclosed that some Member States believed that Shekau may have escaped from the Sambisa forest and that Ba Koura launched a counterattack with remaining Boko Haram fighters.

“Nevertheless, Boko Haram is under heavy pressure from this offensive enabled by infiltrators and defectors,” the report said.

The report went further to warn that Boko Haram losses are likely to strengthen ISWAP.

“Its losses are assessed to likely strengthen ISWAP, which comprises 3,000 to 5,000 fighters in the Lake Chad basin and is expected to seek to extend its area of operations towards Maiduguri, Nigeria.”

Maiduguri metropolitan city which hosts the headquarters of counter-insurgency operations and an important airbase has suffered terror attacks from Boko Haram after breaching security as well as ISWAP attacks on commuters travelling from or to the city, and security forces and power installations stationed few kilometres from the city.

The UN report added that Abu Musab Al-Barnawi was reportedly reinstated as ISWAP leader prior to the attack on Shekau’s base.

He previously served as the group’s spokesperson but later joined a sub-group of fighters, including top lieutenant Mamman Nur to form the ISWAP breakaway faction.

The UN revealed that on the Niger border in the Diffa area, ISWAP commander Abba Gana is targeting foreign interests specifically.

In June, a report by the United Nations Development Programme (UNDP) revealed that the conflict in Northeast Nigeria has led to nearly 350,000 deaths.

The report titled “Assessing the impact of conflict on development in north-east  Nigeria” projected that by the end of 2020, the conflict would have resulted in nearly 350,000 deaths, with 314,000 of those from indirect causes. 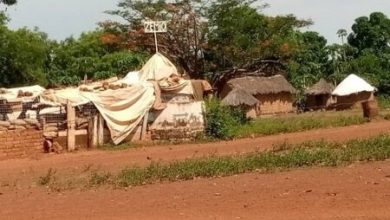 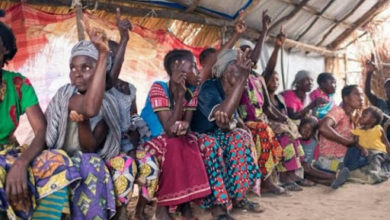 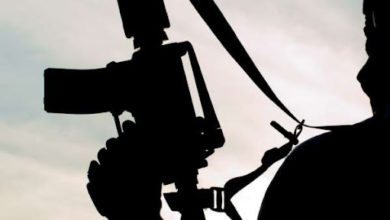