The fighters were also shown practising combat drills and holding different variants of the Kalashnikov assault rifle with under folding, side-folding and fixed wooden stocks. These rifles include what appears to be the Chinese Type 56 widely used by insurgents in the region and Zastava M21 most likely captured from the Cameroonian Armed Forces. The Zastava M21 has appeared in previous pictures of the mainland Boko Haram fighters shared by the group or recovered by security forces. The Dragunov sniper rifle is common among Nigerien Army snipers involved in the military campaign against Boko Haram.

The Boko Haram franchise, also known as the Bakura faction, operates around the northern part of the Lake Chad, which allows the terror group’s leader Abubakar Shekau to maintain influence in an area dominated by the breakaway Islamic State West Africa Province (ISWAP).

In September 2019, a group of fighters led by Ibrahim Bakura “Doron” pledged allegiance to Shekau in a video clip ‘Message of Congratulations and Glad Tidings from the Mujahidin in Lake Chad’.

On March 23, the group attacked a Chadian military camp on Lake Chad’s Bohoma Peninsula, overrunning the camp and killing at least 98 Chadian soldiers.

Last week, JAS released a video in which it claimed responsibility for an attack in Toumour, a community in the south-eastern part of the Niger Republic, where it killed 27 people and burnt over a thousand houses. 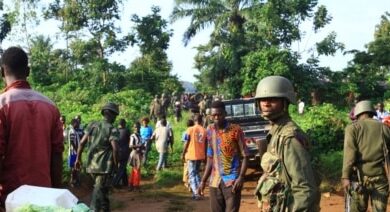 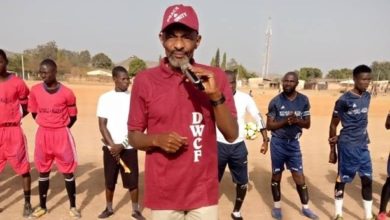 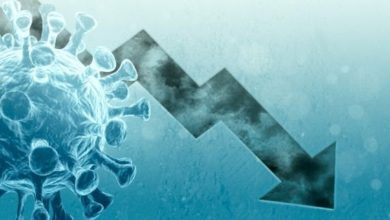 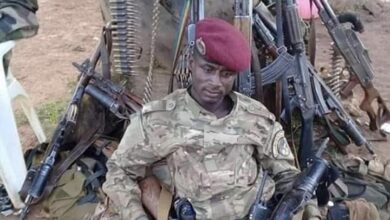