Boko Haram fighters have targeted multiple towns in the northeastern states of Adamawa and Borno.

The attacks on Gombi, Chibok and Biu Local Government Areas in the two states are happening hours after President Muhammadu Buhari said the successes of the military against Boko Haram in the North-Eastern States of Borno, Yobe and Adamawa have restored stability.

The president was speaking during the induction of combat aircraft for the Air Force.

“It is on record that one of our key promises to the Nigerian people is the resolve to maintain and leading in confronting the Boko Haram insurgency as well as other forms of criminality that bedevil our country. The successes we have achieved so far have restored some level of stability not only in the Borno and Yobe States but also in Adamawa State,” he declared.

A source informed HumAngle residents of Garkida have fled to the mountain range for protection.

In February, militants of the Islamic State’s West Africa Province (ISWAP) killed some residents and forced many to abandon the town and seek refuge on surrounding hills.

The fighters subsequently burnt houses, a church, and looted stores.

In May, Boko Haram attacked Debiro, a town located about 48 kilometres from the Biu Local Government Area. The group destroyed the community’s primary school and other public buildings.

While Chibok has similarly suffered a series of attacks from Boko Haram, including the notorious abduction of 276 schoolgirls and burning of buildings in 2014. Over 100 of the students are still missing and unaccounted for.

Information on the ongoing attack in Chibok is still sketchy at the time of filing this report.

In November, at least 11 persons were killed when Takulashe, a village in Chibok, was attacked by fighters from the Sambisa forest enclave.

While recently claiming responsibility for an attack that led to the killing of 27 people in Daffa, the Niger Republic, the Abubakar Shekau-led faction of Boko Haram had said his group planned to intensify attacks close to Christmas celebrations.

The decade-long conflict in northeast Nigeria has killed at least 30,000 people and displaced over two million others. 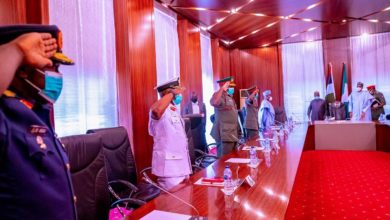 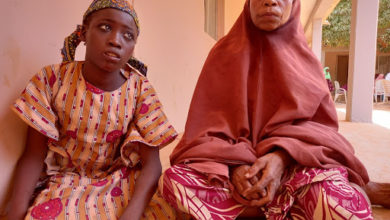 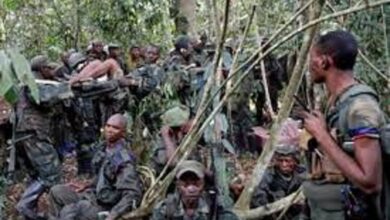 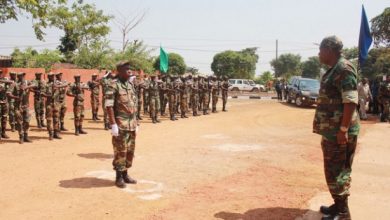