HumAngle reports that the electricity tower was destroyed in the notorious Mainok area along the Maiduguri – Damaturu.

On Friday,  Feb. 5, the Yola Electricity Distribution Company in a tweet blamed the blackout on a faulty 330kV Damaturu-Maiduguri Transmission Company of Nigeria line.

Mainok is notorious for Islamic State West Africa Province (ISWAP), activities including setting up of checkpoints where they abduct commuters and carry out attacks on security forces.

HumAngle learnt that attempts are ongoing to restore electricity to the city by the distribution company, but there are fears Maiduguri could remain without electricity for months.

In Jan. 2020, the Transmission Company of Nigeria reported that Boko Haram had cut-off Maiduguri from the national grid after damaging a number of its transmission facilities between Maiduguri and Damaturu.

“The Transmission Company of Nigeria hereby informs the public that Maiduguri and its environs have been cut off from the national grid since January 17, 2020, due to damages to TCN’s equipment by insurgents,” the company said in a statement. 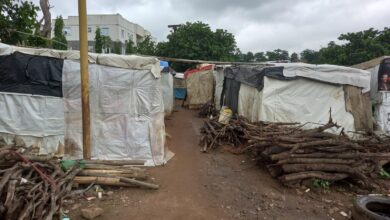 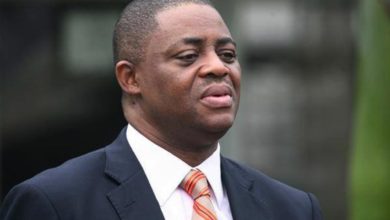 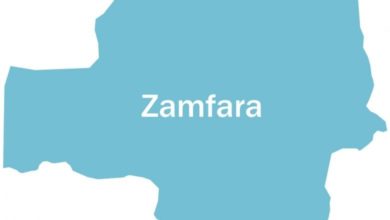 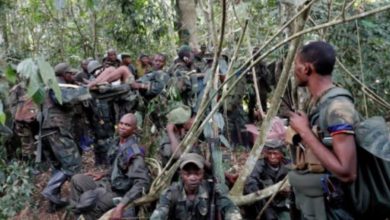 9 Persons Die In ADF Attacks On Oicha, Other Villages In DR Congo