The governor’s action followed a clash between the military and suspected members of Eastern Security Network ESN), an organ of the Indigenous Peoples of Biafra IPOB), clamouring for a separate country for Igbo speaking people in Nigeria.

An uncertain number of persons were killed in the crisis said to have started on Wednesday, last week, the governor and unofficial sources said.

The governor said his action was to quell growing tension in the area.

HumAngle learnt that the crisis degenerated on Monday when some suspected ESN members stormed the Orlu Stadium area, shot sporadically and set some places ablaze, leaving a trail of deaths and damaged property.

The governor condemned the crisis and promised that his administration would ensure that the culprits were brought to book.

“I received a very disturbing report on the activities of a group of militants who unleashed a shooting spree in the Orlu area of the state, killing and maiming innocent citizens in the process.

“The government condemns in its entirety this act of extreme hooliganism and brigandage, this is completely unacceptable to this administration.

“Those behind this callous barbarism will surely regret their actions.

“I have directed the security agencies to fish out, without fail, all those behind the carnage and immediately bring them to book, I assure them that they will pay for their cruelty against innocent people.

“All law-abiding citizens are advised to comply strictly with the curfew as announced, anyone caught violating the curfew will be treated as a suspect,” the governor said.

Uzodimma assured all that security in Orlu zone was under control with the deployment of security operatives on 24 hours patrol.

He condoled with the families of the deceased and those who lost property.

Chinedum, a resident of Amaifeke, Orlu, told HumAngle that the ESN members came to avenge alleged killings by soldiers who allegedly militaralised the area in the last one week in a search for members of ESN newly recruited by IPOB.

Chinedum said the confrontation between the army and ESN led to the death of some soldiers and that the area had been under serious attacks by the soldiers who vowed that the people must produce the corpses of their colleagues.

“Our communities, including Okporo in Orlu Local Government Area, have been under siege by the army, they go into people’s houses setting them ablaze and killing innocent people when they know that the people they are looking for are not there.

“Today, the people came and held the whole area hostage, they shot freely and set some places ablaze, the soldiers confronted them and later retreated but before they came back, they boys had gone, ” Chinedu said.

Another account said a team of soldiers and policemen acting on intelligence report that ESN members were in Orlu and on getting to the place, there was an exchange of fire between them the two groups.. “The military had to return to Orlu saying they would not leave unless they retrieved the corpses of their colleagues.

“You know the military don’t leave anyone wearing the uniform behind whether dead or alive,” the source said.

Meanwhile, a group known as Coalition of Imo Progressive Stakeholders, has called on President Muhammadu Buhari to order the immediate withdrawal of the military in Orlu and its environs.

A release signed by the spokesperson for the group, Prince MacDonald Enwere, called on the president to direct the Chief of the Army Staff, Lt.-Gen. Tukur Buratai, to order the immediate withdrawal of the military in the area.

The group also called on Imo people not to engage in any acts capable of threatening the peace. 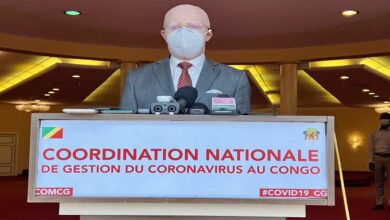 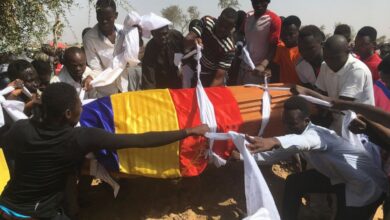 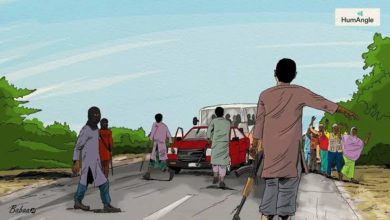 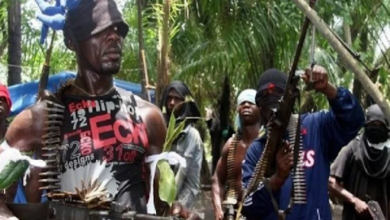