A group of assailants suspected to be members of the Eastern Security Network (ESN), an armed division of the proscribed Independent People of Biafra (IPOB), has destroyed a police station in Southeast Nigeria.

HumAngle learned that the assailants on Tuesday attacked and destroyed the police station in Abayi, Aba, the commercial centre of Abia State.

According to Daily Trust, the incident is coming weeks after the Omoba Police Station in Isiala-Ngwa South Local Government Area of the state was attacked and burnt.

An Assistant Superintendent of Police and a Police Corporal were also killed during the attack, the newspaper reported.

Although the paper referred to the assailants as hoodlums, HumAngle has previously covered the activities of ESN, a militia wing of Indigenous People of Biafra (IPOB), a proscribed separatist group designated as a terrorist group by the Nigerian government.

Nnamdi Kanu, leader of the IPOB, has routinely spread inflammatory messages and called for a referendum, mainly through broadcasts on the radio channel, Radio Biafra, which he founded in 2009.

He was arrested in October 2015 in Nigeria’s economic capital, Lagos, in the southwestern part of the country, on charges of conspiring to commit treason. He was detained for about 18 months and then released pending his trial. Kanu subsequently jumped bail in 2017 and fled the country. 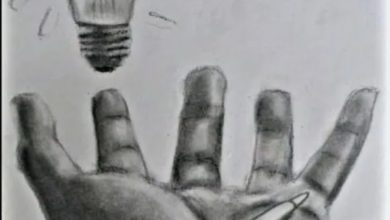 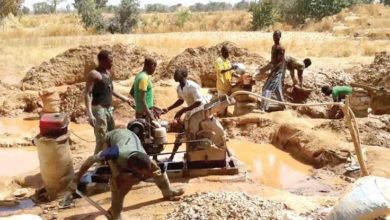 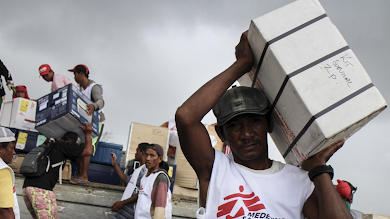 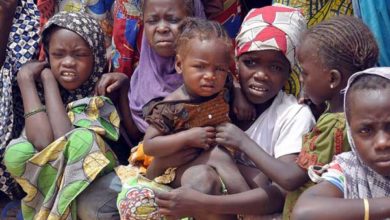