An unknown armed gang has killed a worker at the Bamenda thermal centre in Northwest Cameroon.

The incident happened on Thursday night, June 23, but locals suspected the killers to be separatist fighters.

HumAngle learnt that the assailants abducted the victim, identified as Sigue.

A local source said they killed him as he attempted to escape from his abductors.

The body of the dead thermal centre worker is at the Bamenda regional hospital mortuary. An investigation into his death has commenced.

Since the beginning of June this year, insecurity in Bamenda, the chief town of the Northwest region, has been on the rise, as is the case in the other cities of the restive English-speaking regions of Northwest and Southwest.

According to the United Nations, the separatist insurgency in the English-speaking regions has so far left about 3,000 persons dead, nearly one million persons internally and externally displaced, and over 500,000 children forced out of school by separatists. 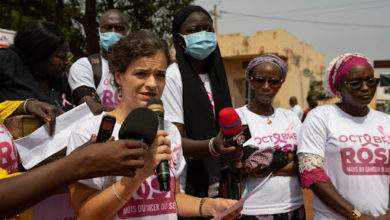 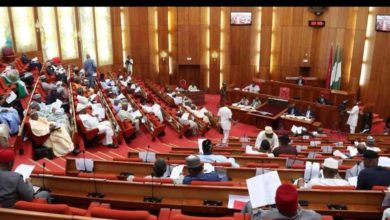 A Time To Look At Digital Rights And Freedom Bill Again 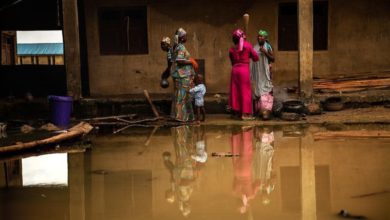 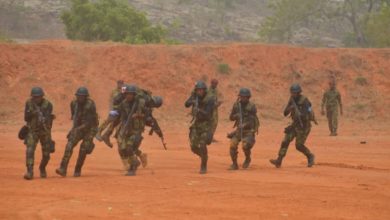