As the rainy season begins, farmers are hoping to return to their farms but unfortunately, violence is increasingly spreading around Nigeria’s Northwest, especially around some of the most fertile areas of Maru in Zamfara State.

“We couldn’t farm last year because dialogue started late. Despite fears and gradual return of peace, we were hoping to farm this year because we have even started taking fertilisers since Ramadan but unfortunately attacks are growing, workers are running away,” Jamil, a local farmer at Mayanchi, said.

“They came yesterday and attacked us, we tried repelling and they went back. At Zaman-Gira, they came from South Forest, Dajin Kontragi. We tried burying and getting our people from the bushes but this morning they came back and attacked again.

“Again they are still occupying Inwallar Gobirawa, they came and burned down our food stores, they have shot me more than five times but couldn’t kill me and I escaped. We still cannot ascertain today’s casualties since they are still at Inwallar Gobirawa. I have got one shot (wound) on the leg and another one on the shoulder,” said Halilu Zaman-Girma , who escaped the attack to Mayanchi.

More than 300 people are taking refuge around Mayanchi and environs all displaced from the attacked communities.

Another source said, “we tried repelling them and I’m sure we have killed some of them. We saw them taking their bodies on two bikes but it was far for me to see how many, you know, they hardly leave bodies behind.”

Fareed Ibrahim, the Chief Executive Officer of Pan African Youth for Social Development, an NGO providing relief for displaced persons, spoke to HumAngle on the risk of people defending themselves.

He said it was regrettable that the government looked unconcerned about the cries of communities, who relied on local vigilantes for protection.

“The protection of lives is now transferred to the people which is the most dangerous. Due to fear today many youth are joining the ranks of these criminal groups for protection, Vigilantism without proper authorisation by government will only lead to escalation (of the crisis),” Ibrahim pointed out. 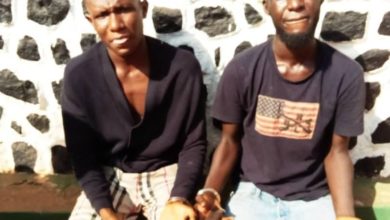 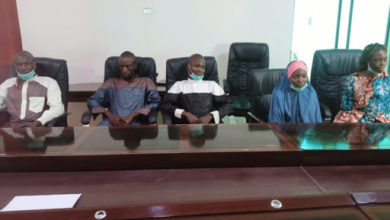 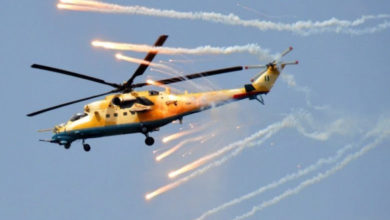