The Anti-Balaka militia combatants were supported in the operation by Russian mercenaries of the Wagner Security Group and soldiers of the Central African Republic national army, FACA.

According to FACA officials and their Russian allies, the objective of the operation was to flush out rebels of the Unite pour la Paix en Centrafrique (UPC) affiliated to the Coalition of Patriots for Change (CPC).

But local sources told HumAngle that no rebels were on ground in the village on the day of the attack except the locals.

“The locality is mostly inhabited by Muslim Peuls with some Christian farmers. It is also linked to the outside world by a telephone network so UPC rebels come there from time to time to communicate with their friends and affiliates,”  a local source said.

“Anti-Balaka militia armed to the teeth attacked the camp and fired indiscriminately, killing five persons, two of whom were Peul herdsmen and three Christians before withdrawing towards the village of Boyo, situated 120 kilometres from Bambari,” the source added.

The Anti-Balaka militia, trained and equipped by Russian mercenaries were implicated in the massacre of  11 civilians in Boyo as well as the murder of  10 civilians in the village of Goya situated 45 kilometres to the south of Ngakobo on the Kouango highway.

“They were also involved in the assassination of the former mayor of Bambari and all his family last week,”  a civil society source told HumAngle.

“On Friday, Dec. 10, 2021, the United Nations Multidimensional Integrated Stabilization Mission in the Central African Republic (MINUSCA) had announced that these Anti-Balaka militia riding on 10 motorcycles had fired on UN forces on foot patrol in the village of Tagbara situated not far away from Boyo village.”

“The populations say for the past one month, they have been subjected to war crimes by the Anti-Balaka supported by FACA and Russian mercenaries of the Wagner Security Group.” 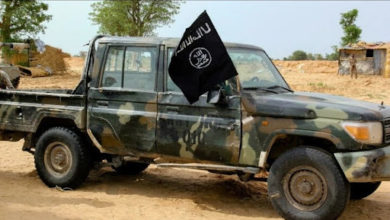 Media Blackout On Insurgency, Other Epidemics As COVID-19 Runs Wild 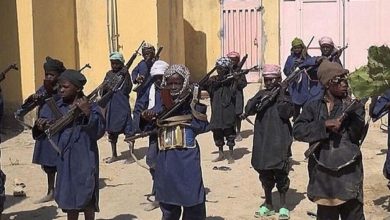 Boko Haram’s Heavily Juvenile Militia Confines Them To The Fringes 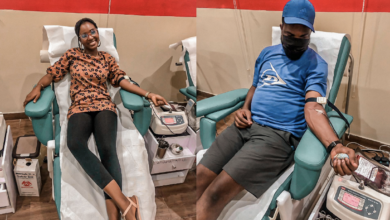 A Database Of Donors Is Filling Blood Supply Gaps In Nigeria 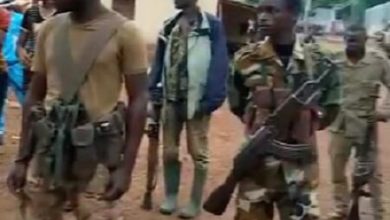