Separate fire incidents in three locations of Borno state on Feb. 17 and 18 have caused the deaths of three people and destroyed the residents’ belongings worth millions of naira, officials said.

Outbreaks of fire in IDP camps and communities where returned IDPs have been resettled are becoming a regular occurrence in recent times.

HumAngle had two weeks ago reported the most recent fire outbreak in which returnees had recorded huge losses of items, including the food they had risked their lives to cultivate.

“There have been records of huge losses of food and non-food items as well as animals that were destroyed during the fire disaster,” Yabawa Kolo said.

The unfortunate outbreak had affected nine households which were also destroyed.

The Director-General of SEMA said, “We recorded the destruction of five houses as well as food and non-food items.”

Kolo has also confirmed yet another fire outbreak at Muna IDP camp, which had recorded several episodes last year.

“It happened late afternoon today, but we are yet to collate the extent of the damage at the moment,” she said.

However, the National Emergency Management Agency (NEMA) in Borno state has confirmed that at least one life was lost in the Muna fire incident.

He said, “the fire is believed to be caused by cooking fire from one of the shelters. Over one hundred shelters were destroyed.

“It was sad, but we have received a gracious approval of His Excellency the Governor to convey relief support to the poor victims of the fire incidents tomorrow, being Saturday, February 19, 2022.”

Borno state government has since last year commenced the return of IDPs to their respective communities amidst ongoing hostilities between the state actors and ISWAP terrorists. 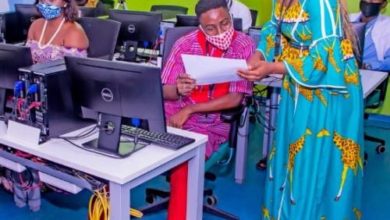 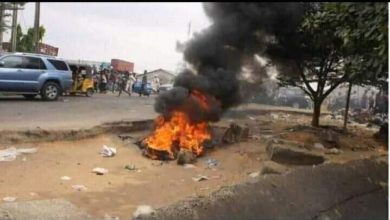 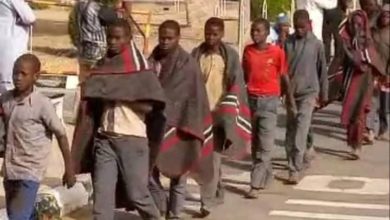 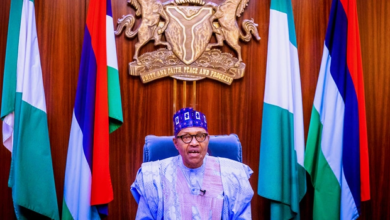 President Buhari Breaks Silence, To Address The Nation At 7 p.m