The Cameroon army is yet to make any official statement on the death of Colonel Essama Eyenga, son of another senior military officer, Col.Nsom Eyenga. Sources told HumAngle that separatists killed the BIR officer.

The attack on BIR forces in Kumba and the death of the senior military officer came in the middle of the visit by French President Emmanuel Macron to Cameroon.

HumAngle learnt that President Macron discussed and made proposals on the return of peace to the two restive English-speaking regions during his discussions with old and feeble President Paul Biya. 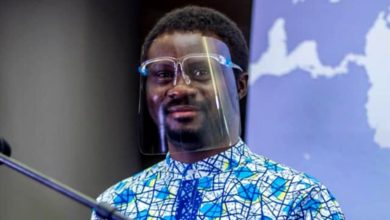 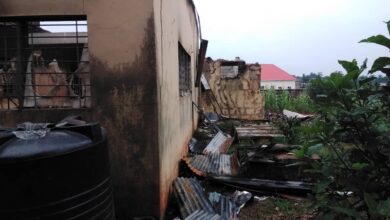 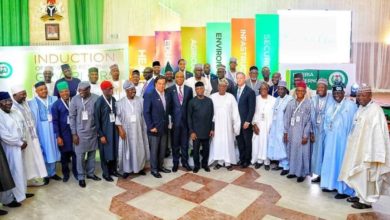 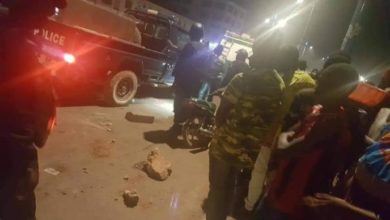