Health workers at Alex Ekwueme Federal University Teaching Hospital, Abakaliki (AEFUTHA), who have been working since December 2019 without pay, confirm to HumAngle that they have received salaries for June.

Resident doctors working at the federal health facility told our reporter they received credit alerts “for the first time” on Friday. The leadership of the Association of Resident Doctors has also assured them they will be paid the arrears of six months “in due time”.

“Out of the seven months, we have worked, they paid the June salary yesterday. Hoping they will pay the arrears with time,” one of the affected doctors said.

In a report published in May, HumAngle had called attention to the difficulties the health workers were going through as a result of the prolonged delay in payment. The hospital management told them they could be paid because they had yet to be enrolled in the government’s Integrated Payroll and Personnel Information System (IPPIS) and, because of movement restrictions between states, there was nothing they could do.

Over 300 workers, constituting between 30 and 40 per cent of the hospital’s workforce, were affected by the non-payment, including doctors, nurses, laboratory scientists, pharmacists, and hospital orderlies.

Following the publication, the minister of health, Dr Osagie Ehanire, promised during a press briefing of the Presidential Task Force on COVID-19 to do something about the plight of the workers.

“I am not aware that the state has issues with the workers; that is something I am just hearing but we shall look into it immediately,” he said.

“I will ask the Permanent Secretary to look into it. This is not the time we want to see that our valiant health workers are in any way not happy with the circumstances under which they serve.”

About a week after the minister’s assurance, a biometric data capture exercise commenced at the hospital to get the new workers registered into the payment database, lasting between May 16 and 19. 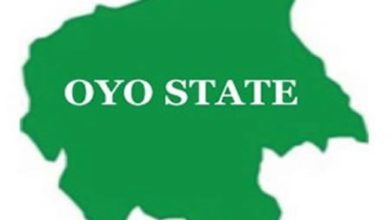 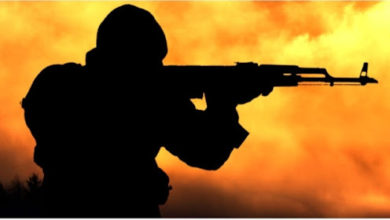 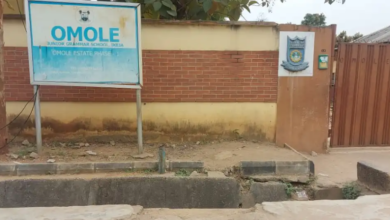 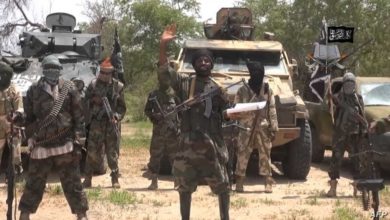