Residents of Yankara community in Faskari local government area on Thursday, blocked a major highway in protest of the increasing terrorist attacks in the community.

The protesters, including women and children, were seen cutting down trees to obstruct movement and vowing to not let anyone pass through Katsina state until the government takes action about the increased killings.

HumAngle reports that on Tuesday, members of Kadisau community in the same Faskari local government area lost over 40 relatives in a brutal attack by terrorists.

At about 5 pm, the terrorists invaded the community with over 100 motorcycles.

They also destroyed properties and rustled over 400 cattle and other livestock. Our sources indicated that the group started with setting houses and shops ablaze chanting, “you have no place to hide today.”

The attack happened hours after the people of Yan Tumaki community in Danmusa Local government area protested in the early morning of Tuesday.

HumAngle reported that the protesters blocked the roads linking Dutsin Ma, Katsina and Kankara, calling for action against the frequent attacks on the community.

The road, blocked by the people of Yankara community on Thursday, links Katsina and the other NorthWestern states.

Mahmud Kaduna, a driver who has been stopped for over three hours said, “I feel bad because I cannot pass through and I know what is happening.

“Drivers are also victims of these robberies by bandits. It is the people’s right to protest and hundreds have been killed yet the government is talking about COVID-19,” he said.

Another stranded driver, Musa said he had to pay 600 naira at different checkpoints from Kaduna to Katsina.

He said, “security is busy collecting bribes at safer places while bandits are killing people. We have lost so many drivers on this road. This is tragic.”

A resident, Abdulrazaq told HumAngle that the people were strained over the continuous attacks and feel that the government is not doing enough to keep them safe. 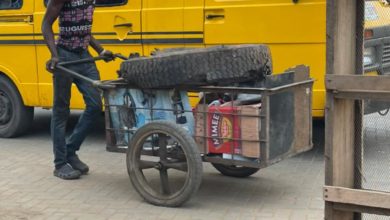 #SurvivingLagos: One Traffic Jam Away From Death, Broken Families 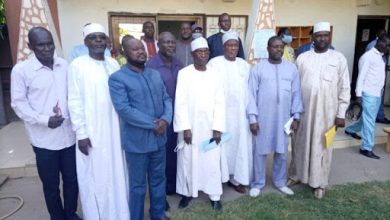 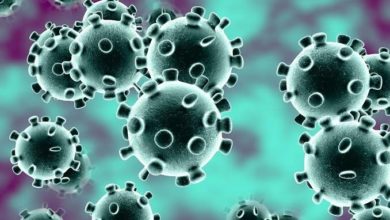 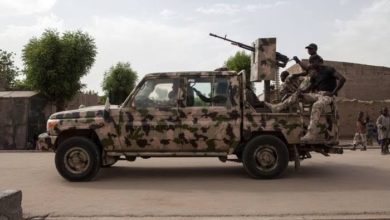