Six civilians, including  a woman and a baby were killed in the evening of Wednesday, Mar. 16, when Allied Democratic Forces (ADF) rebels attacked the locality of Kamango in the Watalinga chiefdom of Beni territory in North Kivu.

Local sources said the rebels targeted the centre of Kamango at about 8 p.m. and killed two persons.

The DR Congo national army, FARDC, later intervened and pushed back the ADF attackers, killing three of them. One FARDC soldier was also killed, according to Capt.  Anthony Mwalushayi, spokesperson of Operations Sokola 1.

The attack was the latest attributed to ADF rebels in the zone after the one at the beginning of February in the village of Nobili. Several other attacks have been reported these last weeks in the Watalinga chiefdom.

The Uganda People’s Defense Forces (UPDF) which have been carrying out joint military operations with the FARDC in Beni territory since November 30, said they have  installed an advance base in Luanoli village in order to prevent the continued killing of civilians by the ADF. 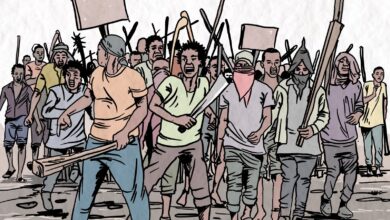 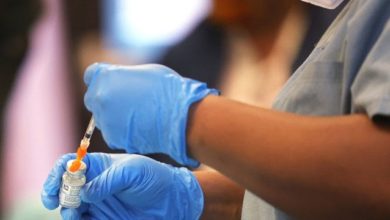 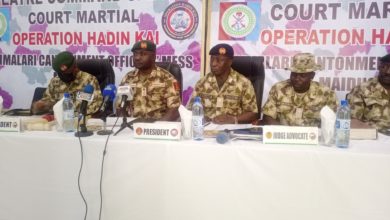 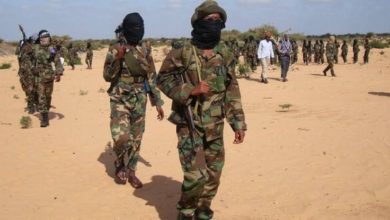