Kikura village is situated about 15 km from Mukakati, which has been a Ugandan People’s Defense Forces (UPDF) base since Nov. 30, 2021 when Ugandan forces entered DR Congo territory with the authorisation of President Felix Tshisekedi.

Among the persons killed in this attack were two women and a nine-year-old girl. The casualties were confirmed by David Moaze, a lawyer and coordinator of the Non-governmental Organisation (NGO) Action pour la Defense de Droits de l’Homme (ADDHO).

“We are desolate here and we call on the army to do something this way,” pleaded Ricardo Rupande, President of the local civil society.

Mr Rupande estimates that the soldiers “have allowed the enemy time to organise in this region of Beni territory where Congolese forces and UN Blue Helmets are also present.”

ADF rebels, who are now being presented by the Islamic State as its Central African branch, have been accused of numerous massacres in eastern DR Congo and islamist attacks on Ugandan soil.

The North Kivu province and the neighbouring Ituri province have been placed under a state of siege since May 6, 2021 and this gives full powers to the military and aims at putting an end to the activities of armed groups in the two provinces.

However, despite these joint military operations by Ugandan and Congolese armies, attacks and massacres of civilians are regularly reported in the zone where about 120 armed groups have been wreaking havoc. 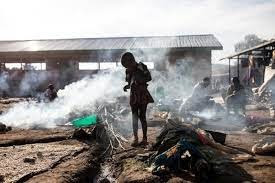 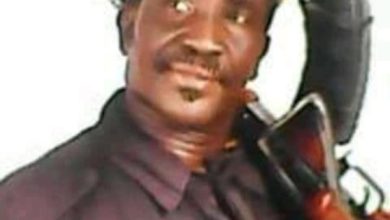 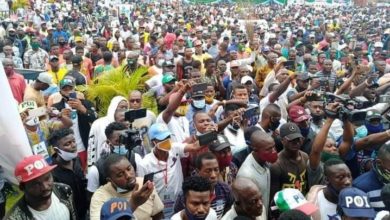 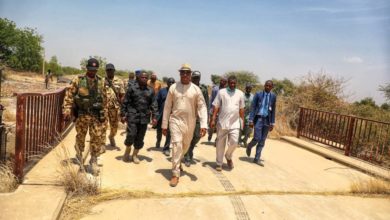