Three men were butchered to death in an attack by suspected Allied Democratic Forces (ADF) rebels on Makulu village, three kilometres to the Southwest of the locality of Mayimoya, Beni territory of North Kivu in the Democratic Republic of Congo.

One person was also reported missing  after the ADF attack that happened on Tuesday, Aug. 31. According to Patrick Musubao, President of the Mayimoya civil society group, the victims were killed Tuesday afternoon while working on their farms.

“Around 9 a.m., we alerted the army to the presence of assailants to the west of Mayimoya. The soldiers told us that they had their men in the area but unfortunately, in the afternoon deaths were reported there. We regret the fact that the army did not take our alert into consideration,” Musubao explained.

The corpses of the victims were taken away from the scene of the attack and are presently in Mayimoya. Among the dead are two inhabitants of the Oicha site for internally displaced persons. 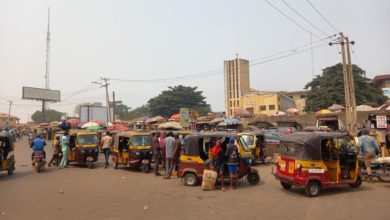 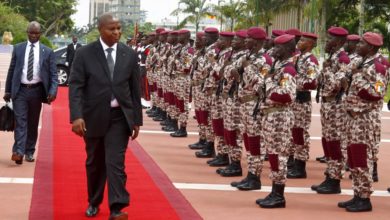 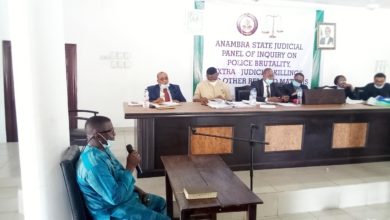 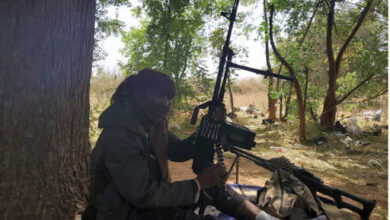