Suspected rebels of  Allied Democratic Forces (ADF) over the weekend abducted over 100 persons and killed six others in the Irumu territory of Ituri province in the eastern Democratic Republic of Congo.

The rebels burnt down several houses during the attack.

According to local sources, from the night of Sunday to Monday, July 11, 2022, one person was killed and 11 others were kidnapped in Tchabi.

Earlier in the same zone, the rebels killed at least five persons, including four children who were burnt in their house, and abducted 100 hundred persons.

Last Thursday, about 25 km from Tchabi, an armed gang suspected to be members of the ADF killed two persons and abducted 10 others in Bahema Mitego.

The army says 10 of the kidnapped persons were freed during an operation which is still going on in the zone this morning, Tuesday, July 12

There has been a massive exodus from the area and several of those escaping are hiding in bushes.

Military sources say the increased activities by the ADF are due to the joint military operations being carried out by DR Congo and Ugandan armed forces.

Some of the ADF combatants who have been cut off from their sources of survival, according to the Congolese army, have been trying to replenish their food stocks by attacking villages. 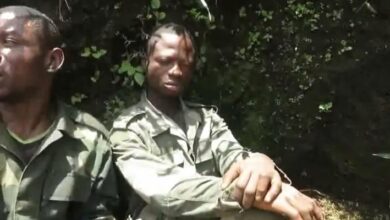 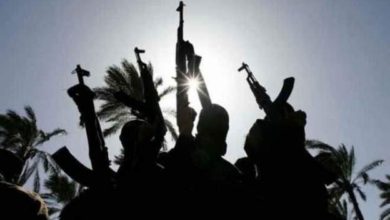 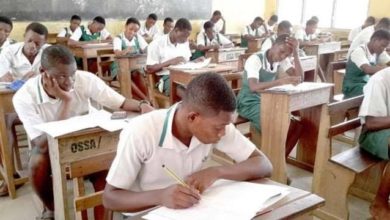 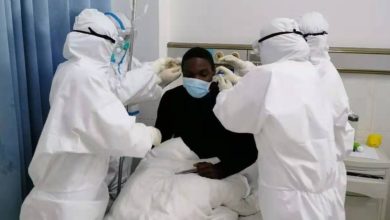 In Middle Of COVID-19 Pandemic, Cameroon Slashes Pay Of Doctors