Seven civilians including two women were executed by gunfire Monday evening during an attack by Allied Democratic Forces (ADF) fighters on the village of Baiti-Bunyuka situated near the locality of Mamove, 17 kilometres on the west of Oicha in the Beni territory of North Kivu, Democratic Republic of Congo.

According to Kinos Katuho, president of the local civil society organisation of Mamove, the victims were killed at 21 hours Monday evening, adding that all the corpses have not yet been buried by Tuesday evening.

The recent killing is one of several such slaughters in North Kivu within the last one week.

On the same Monday, 29 corpses were discovered by the army in Kavuyiri within the Virunga National Park towards the Ruwenzori sector.

On Wednesday, seven other civilians were killed in an attack on the locality of Kokola situated on the national highway number four near Eringeti.

Killings by the Ugandan rebel ADF movement in Mamove and neighbouring villages have taken a turn for the worse since October with a total of 86 persons killed within a period of one month, according to figures given by the civil society organisation of Mamove.

Kivu Security, a joint project of Human Rights Watch and the group study on Congo reveals that not only the ADF rebels operate in the Mamove zone adding that the Mai-mai Kyandenga militia also collaborates with the ADF rebels in carrying out attacks. 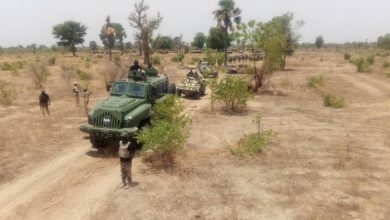 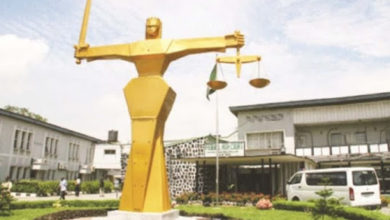 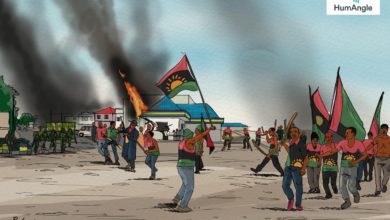 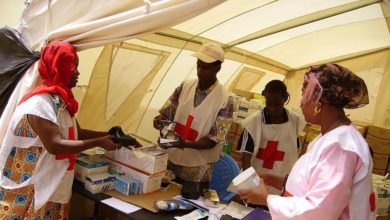