About 20 people, including 17 men and three women, were killed in a recent attack by Allied Democratic Forces (ADF) rebels on Sunday, Feb. 27, 2022. The attack happened in the locality of Kikura, situated five kilometres from Nobili on the DR Congo border with Uganda in the Watalinga chiefdom of Beni territory in North Kivu.

“The victims were killed in their various houses by machete wounds around 9 p.m. (WAT). Four persons were first killed in the village of Buba just before the assailants entered Kikura where sixteen other persons were eventually massacred,” explained David Muwaze, one of the leaders of the Watalinga civil society.

The assailants also made away with pharmaceutical products looted from three pharmacies which they eventually burnt down along with three other houses.

The casualty figures may increase as three other persons are reportedly missing and the search for possible dead bodies continues.

Since the beginning of Feb. 2022, the ADF has multiplied attacks in the Watalinga chiefdom on the border with Uganda, causing several deaths among the civilian population. During this time, the joint military operations by DR Congo and Ugandan forces have continued.

These operations, it should be recalled, are intended to dismantle ADF strongholds in North Kivu and Ituri provinces which have been under a state of siege decreed by President Felix Tshisekedi since May 6, 2021. 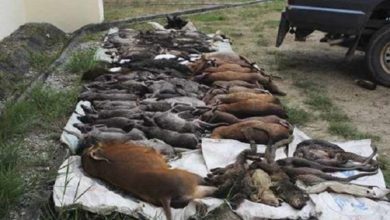 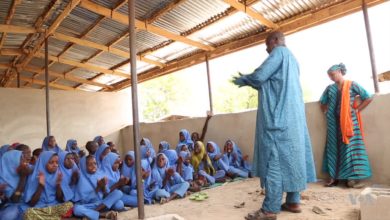 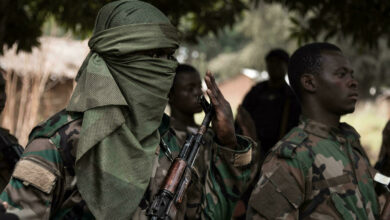 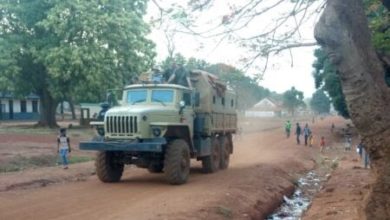