Yagana Mamanaye’s story is one of great loss. Like millions of people in northeastern Nigeria, her life can easily be divided into two parts. Before the Boko Haram armed uprising of 2009. And after. But unlike a lot of people, for her, the war did not just take this loved one or that loved one – it took all she had.

This episode of Vestiges of Violence was produced with support from the Open Society Initiative for West Africa.

The story was reported and scripted by ‘Kunle Adebajo and edited by Hauwa Shaffii Nuhu.

The Senior Producer is Anthony Asemota. 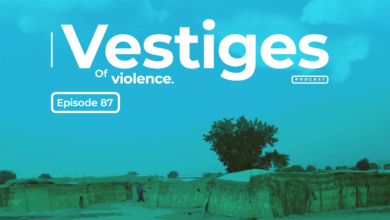 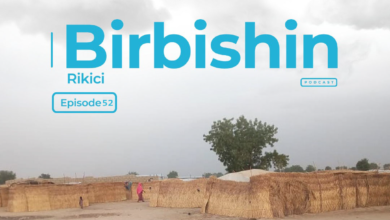