Six persons are missing, and damage estimated at millions of US dollars was recorded following torrential rainfall in the Central African Republic capital Bangui and environs on Friday, July 22.

The six missing persons were residents in Bangui’s seventh and second districts.

“The rain started at around 3 a.m. and continued for over two hours before stopping, only to start again about seven hours later in the day,” Polycarp Doudongo, a civil society activist, told HumAngle in Bangui.

“During the time the rain was falling, almost all the districts of the capital were flooded, forcing some houses to collapse,” Doudongo said, adding that the entire population was trapped in their houses.

The runway of the Bangui M’Poko international airport was submerged in water, and flights could not take off.

In Kilometre 16 on the Boali road, quarters were flooded, and 28 houses around the Saint Kizito primary school collapsed.

“Floods completely submerged a poultry around the Soh bridge, and over 250 chickens were killed,” a local source revealed.

Not far away from Toungourara stadium, a gendarmerie lieutenant was hard hit by the floods. His entire house was covered by water, ruining most of his belongings, including vehicles in his parking lot.

Four persons were reported missing in the Ngaragba quarter in the seventh district, and two others were also reported to have been swept away by the floods from a canal behind the MINUSCA headquarters on Bartheley Boganda avenue.

Identification activities have been interrupted at the police identification post in the capital as it has been covered by water.

Residents of the capital say this is the first time in the past 30 years that they are experiencing the kind of rain and floods that have visited Bangui and its environs within the past few days.

Heavy rains and floods have also been reported in other parts of the country, especially in Paoua, the chief town of the Lim-Pende prefecture. 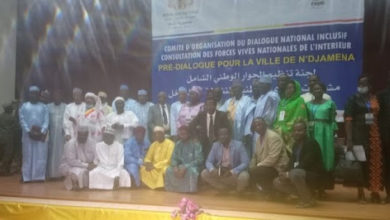 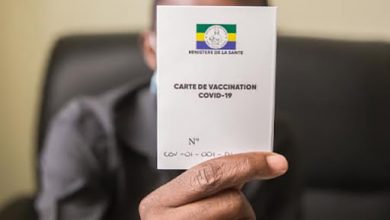 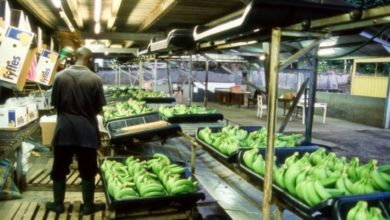 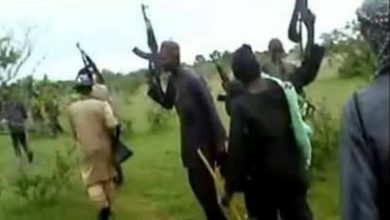