Six persons died on Sunday, May 15, 2022 in Danamadji, Moyen Chari province of Chad, during clashes between a group of youths and gendarmes.

Eyewitness accounts say trouble started when a quarrel between a businessman and a youth degenerated into a fight. After being stabbed in the stomach, the youth died from the wounds.

The businessman who stabbed the youth ran and took refuge in a gendarmerie brigade.

According to the eyewitnesses, parents of the deceased arrived with a group of youths to demand that the businessman be released to them.

n the fracas that ensued, the commander of the gendarmerie brigade whose identity was not revealed opened fire on the group of youths killing four.

But he was reported to have been dragged out and beaten to death. 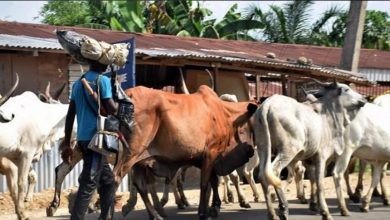 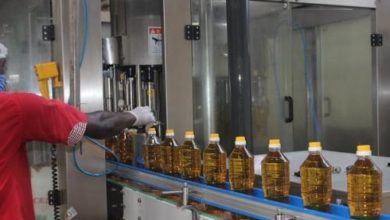 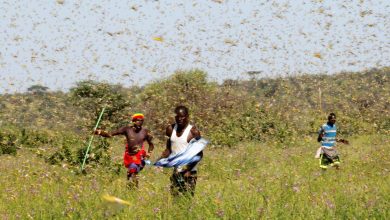 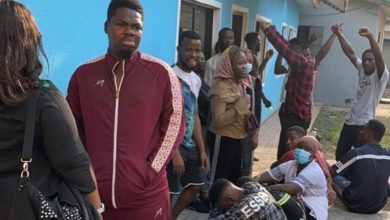