Some 5,741 boys and girls in conflict ravaged Northeastern Nigeria have endured grave violations at the hands of Boko Haram and military operations against the group, a United Nations report says.

According to the report, the violations occurred between January, 2017 and December, 2019.

The second Country Report of the Secretary-General on Children and Armed Conflict in Nigeria was submitted pursuant to Security Council Resolution 1612 adopted in 2005 and subsequent resolutions on children and armed conflict.

The main perpetrators of the violation were Boko Haram factions, responsible for 3,179, followed by the Nigerian Security Forces, 329 and Civilian Joint Task Force, CJTF, 51, respectively as well as unidentified armed elements responsible for 19 cases, the report said.

It said more than 2,000 cases of recruitment and use of children by the CJTF were recorded before September 2017, when the group signed an Action Plan with the United Nations to end and prevent the violation of children.

Recruitment and use of children was mainly through abduction used in direct hostilities and in a variety of support roles, including as sexual slaves, it stated.

“One particular and especially despicable practice of Boko Haram was to use children, mainly girls, as carriers of personnel-borne improvised explosive devices, also known as ‘human bombs’.

“For example, in April, 2018, seven girls, aged between 11 and 17 years were used by Boko Haram as carriers of improvised explosive devices against a military outpost in Bille Shuwa, Borno State. As a result of the attack, there were over 100 casualties, including the girls,” the report noted.

It added the that “Children were used by Boko Haram in hostilities as combatants and for intelligence, as well as in support roles such as cleaners, cooks and messengers. Girls were subjected to forced religious conversions and forced marriages and used for sexual purposes,” the report stated.

The report said 64 incidents of sexual violence affecting 204 children were verified and other violations on the children and armed conflict agenda considered to be vastly underreported for fear of stigma, retaliation, lack of accountability for perpetrators and lack of resources for survivors.

The report said the Ministry of Women Affairs and Social Development of Borno State, the United Nations and partners supported the reintegration of 3,794 children formerly associated with armed groups, including 2,203 children separated from CJTF and 1,591 others released from administrative custody for their actual or alleged association with Boko Haram.

Virginia Gamba, the Special Representative of the Secretary-General for Children and Armed Conflict, commended the Federal Government and CJTF for the constructive role they played in the adoption and implementation of the Action Plan to end and prevent the recruitment and use of children by CJTF.

The representative emphasised the need for the CJTF to fully complete the implementation of the plan.

She, however, raised concern about children still being held in detention for their alleged association with armed groups, about the long periods of detention and the fact that the United Nations had been denied access to detention facilities.

“I call upon the authorities to treat children associated with armed groups primarily as victims, and for detention to be used as a measure of last resort and for the shortest appropriate period, with the best interests of children and international protection standards as guiding principles,” the representatjve said. 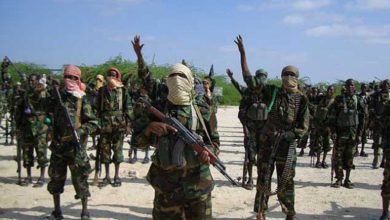 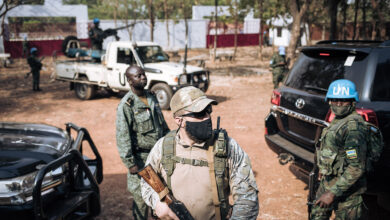 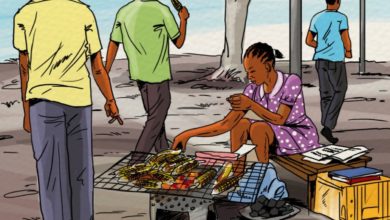 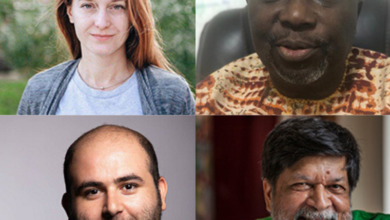