Fifty-five sexual violence cases were registered in four provinces of the Democratic Republic of Congo in March 2021, a report revealed.

According to a just-published monthly report by the Joint United Nations Bureau on Human Rights (JUNBHR), the figure is a significant increase compared to February when 25 sexual violence victims were registered.

Most of the violated women were assaulted in South Kivu, where 26 cases were reported, followed by North Kivu with 11 victims.

There were seven victims in Maniema province and four victims in Tangayika province, the report said.

There were a total of 655 violations of human rights throughout Democratic Republic of Congo in March, which is an increase of 32 per cent compared to February during which four 495 violations were recorded. 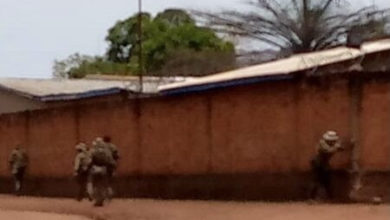 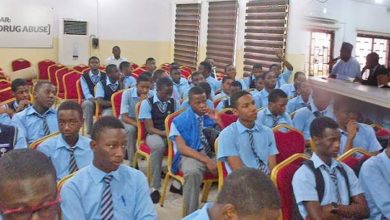 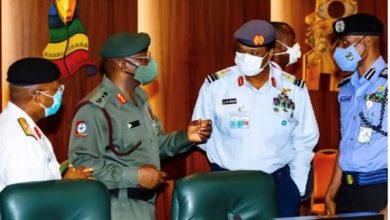 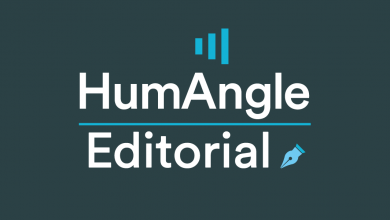