Inspector-General of Police, Mohammed Adamu, has said 51 civilians and 22 police officers were “gruesomely murdered” in the wake of the End SARS demonstrations held in various parts of Nigeria.

In a statement released on Saturday, the IGP said records show that 37 civilians and 26 policemen sustained injuries during violent incidents in the period.

The Federal Government had, in an earlier statement, given the police death toll as 11, adding that seven soldiers also lost their lives.

Adamu urged police commissioners across the country and their supervisory Assistant Inspectors-General of Police to “resist all riotous elements forthwith and checkmate any form of violent/riotous protests”.

He said they should make sure the lives and properties of both civilians and personnel of law enforcement agencies are protected just as he reminded them to prevent attacks on private and public properties.

He added that they should do this in line with section 33 of the constitution, “which among other things provides for the use of such force as is reasonably necessary”.

“The IGP affirms that the Force will not tolerate a repeat of the horrendous attacks and killings, arson and wanton destruction, and looting of public and private assets witnessed during the recent violent protests in some parts of the country,” the statement read.

“He warns that the Force shall deploy the full weight of the law and legitimate force (if necessary) in preventing a reoccurrence.”

The IGP concluded by assuring “law-abiding citizens across the country of the Force’s renewed and unwavering commitment to their safety and security especially as we approach the yuletide”. 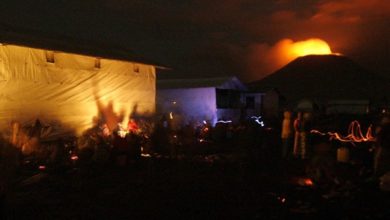 DR Congo Lawmakers In Goma To Investigate Killing Of 14 Civilians 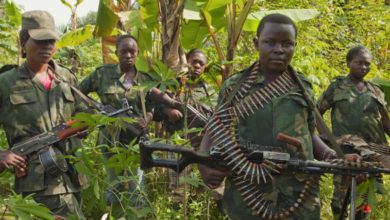 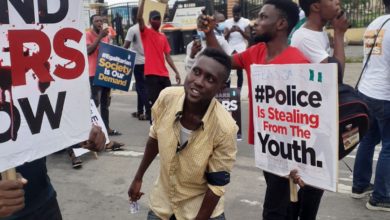 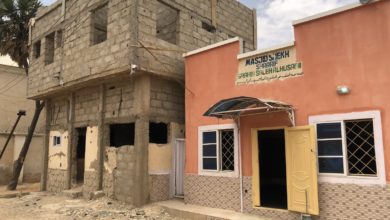