Five soldiers of the Democratic Republic of Congo national army and 15 members of a local militia group in the Upper Plateau of the eastern DR Congo were killed in clashes on Saturday, July 10, 2021.

According to Captain Dieudonne Kasereka, the army spokesperson in South Kivu,  “provisional casualty figures stand at five FARDC soldiers killed and 15 dead on the side of the enemy of the coalition of Makanika-Twigwaneho-Ngumino armed groups.”

“The loyalists yesterday, Sunday around 10:00 hours recaptured their positions in the centre of Minembwe and its environs. Because of these clashes, the population has dispersed in all directions. The army is now in total control,” Captain Kasereka declared, adding that the situation has returned to normal and called on the population to return to their homes.

“Some elements of Ngumino were also caught in an ambush in Lwiko, about two kilometres to Minembwe,” a UN official revealed without revealing or confirming the casualty figures announced by the FARDC.

The Upper Plateau region has been the theatre of conflict between armed groups constituted on ethnic community basis notably of Congolese Tutsis of Rwandan origin, the Banyamulenge, and other communities including the Bafuliro, Bamembe, and Banviundu.

“Loud detonations were heard Saturday at 5 a.m. within Minembwe and its environs and the attackers had advanced up to one kilometer to the staff headquarters of the FARDC before they were pushed back,” a Congolese military source told HumAngle  Sunday evening.

“Senior army officers were forced to spend the night of Saturday to Sunday in the base of the United Nations Organisation Stabilisation Mission in the DR Congo (MONUSCO),” a UN source revealed, adding that fighting continued until Sunday morning.

The coalition of Twigwaneho (meaning auto-defense) and Ngumino (meaning we remain here) is composed of members of the Banyamulenge community.

These groups were joined by Colonel Michel Rukundo Makanika who deserted from the Congolese army in 2020 with a group of soldiers. 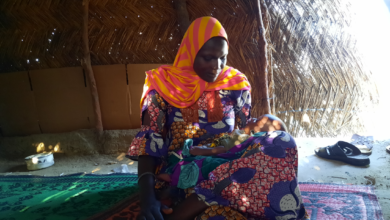 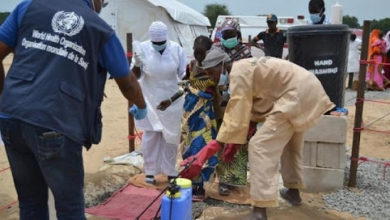 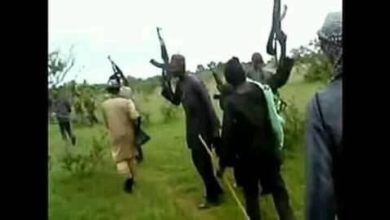