Distraught parents of the seven students of the Elak Government High School, in Bui Division, Northwest Region of Cameroon, kidnapped on Thursday, Jan. 28 by unidentified gunmen are still waiting for news of their children as the army combs the area in search for them.

No group has claimed responsibility for the abduction of the students, it is generally assumed they have been abducted by English-speaking separatists who have been fighting for the boycott of schools in English-speaking Cameroon through the kidnapping of students for ransom and murder of teachers as well as clergymen and civilians.

The kidnapping of school children and individuals for ransom in the northwest and southwest regions of Cameroon has become a hallmark of the Anglophone separatists.

This has been draining support for their cause within the English-speaking communities of the country, according to Cardinal Christian Tumi in a recent media outing.

This is the umpteenth abduction of school children by separatists since the beginning of the Anglophone crisis in 2016.

The United Nations International Children Emergency Fund (UNICEF) estimates that because of the prohibition of children from going to school by armed separatists, more than 80 per cent of schools in the two regions have been abandoned, forcing over 600,000 school children out of school.

United Nations agencies estimate that 1.3 million persons, among them 650,000 children are in need of urgent humanitarian assistance.

Of the more than 1.3 million persons needing humanitarian assistance, over 450,000 are internally displaced persons. 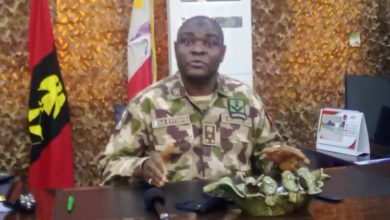 Over 11,000 Boko Haram Fighters Have So Far Surrendered – GOC 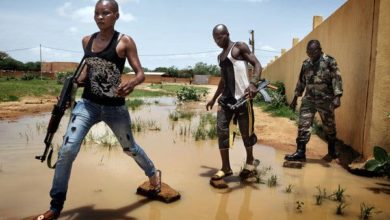 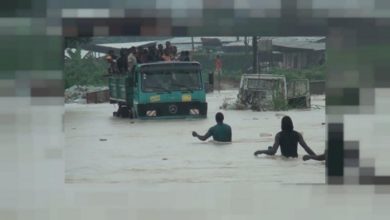 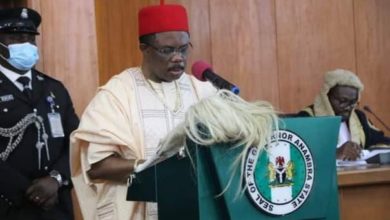