Four persons died on Wednesday, July 27, during demonstrations against United Nations Blue Helmets in Uvira, the second largest town in South Kivu in the eastern Democratic Republic of Congo.

The victims died as a high-tension electric wire fell on them during a stampede after police dispersed protesters with gunshots.

“In the morning, a group of youths attempted to attack the staff headquarters of the United Nations in DR Congo (MONUSCO) in Uvira. Police used warning shots to disperse the demonstrators,” said Dominique Kalonzo of the press service of the Uvira council.

“Thrown into disarray and fleeing towards Kilomoni, about 100 meters from the staff headquarters of MONUSCO, a high tension electric wire was hit by bullets and fell on four demonstrators who were immediately electrocuted.”

Adrien Byadunia, president of the New Civil Society non-governmental organisation who confirmed the death of four youths by electrocution, said the area is calm now.

Towns in South Kivu were, until Wednesday, July 28, not affected by the anti-MONUSCO demonstrations, which have been rocking other provinces in eastern DR Congo since the beginning of this week.

On Tuesday in neighbouring North Kivu, three UN Blue Helmets and 14 demonstrators were killed during demonstrations against MONUSCO, accused of being ineffective in tracking down the 100 local and foreign armed groups operating in eastern DR Congo for the past three decades.

On Monday and Tuesday, protesters sacked, looted and destroyed UN mission installations in Goma, the chief town of North Kivu, and In Butembo and Nyamilima, according to several eyewitness accounts.

The government and MONUSCO Tuesday announced the opening of an investigation to establish the causes and how the violent incidents were carried out. 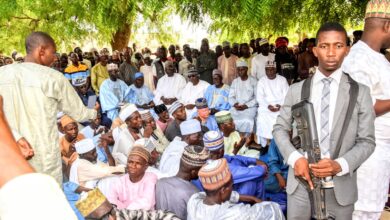 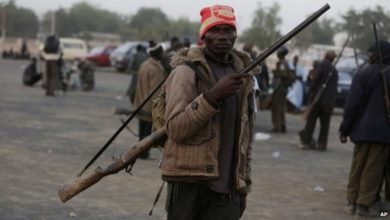 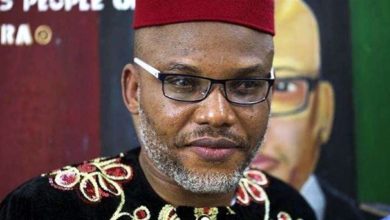 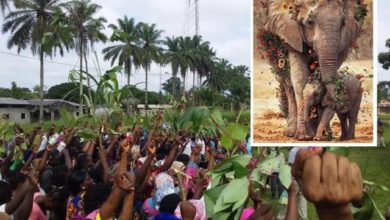